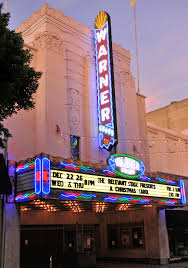 From The Daily Breeze: An effort to find an outside professional operator to book and manage San Pedro’s historic Warner Grand Theatre is falling flat so far.

But the city isn’t giving up.

“We’re a little disappointed, but we’re not giving up at all,” said Branimir Kvartuc, communications director for Los Angeles City Councilman Joe Buscaino.

A 70-page request for proposals was issued in September and sought responses by Oct. 26. None came in.

Kvartuc said the high costs of maintaining and running the theater pose a hurdle to any companies that might otherwise be interested.

Over time, the city estimates improvements needed at the theater will cost $3.5 million. The city allocates $200,000 a year to run and maintain the theater currently.

While there is “a lot of interest” in the theater, he said the city’s Department of Cultural Affairs’ bid request will be retooled and reissued over the next few months.

The goal is to book more sold-out concerts and other performances that will generate an economic ripple effect through downtown San Pedro.

The events calendar ideally would include a mix of music concerts and other live performances while setting aside reserved bookings for community use such as the Grand Vision Foundation, Golden State Pops Orchestra, San Pedro City Ballet, Scalawag Productions, Encore Entertainers and locally produced film festivals and other events that have relied on the theater over the years.

In addition to expenses, challenges in taking over the theater include the lack of any dedicated parking.

The 1931 theater at 478 W. Sixth St., was built at a cost of $500,000 by Warner Bros. during Hollywood’s golden age but eventually fell on hard times and nearly went the way of the wrecking ball.

With about 1,500 seats, it’s a midsize venue that also poses challenges as it cannot handle the largest of attractions.

But Buscaino and others believe that, in the right hands, it could become a catalyst for the downtown stores, restaurants and bars, pointing to sold-out musical acts booked recently for the theater by producers Live Nation and Golden Voice.

Those events wound up bringing a flood of new customers into the area’s night spots and restaurants once they let out. 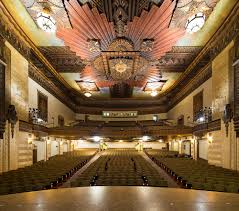 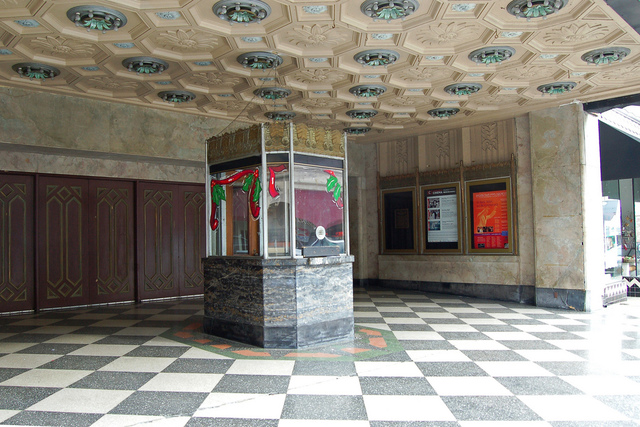