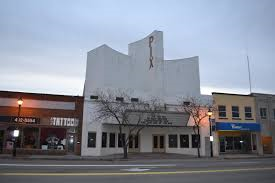 From kivitv.com: A key piece of downtown Nampa’s revitalization is still ahead with a new effort to restore the historic Pix Theatre. With the brand new public library right across the street, the foundation’s new executive director says the timing is right.

But, let’s rewind for a moment. Imagine life without tv and radio on its way out. Seeing movies on the big screen was a part of people’s lives.

Plus, there were plenty of perks.

“A bag of popcorn, pop, a movie, it was all for less than a dollar,” said Debbie Lasher-Hardy, executive director for the Pix Anew foundation.

The last movie played on the big screen in 1999. Amid an effort to restore the theatre, the roof collapsed in 2003. All funds raised to date were poured into replacing the roof and removing asbestos from the premise.

Looking at it today, you’d never know it was one of three theaters that were frequented in downtown Nampa back in the day.

“The Pix Theatre was a run of the mill, modern theater of that time in the 1940s,” said Larry Cain, president of the Canyon County Historical Society.

Preserving a part of Nampa’s past is something the Canyon County Historical Society supports. Cain wrote a couple of books. But, Lasher-Hardy’s vision goes beyond showing classical movies. She’d like to open it up to the arts with live performances, bands and dinner plays.

However, she can’t do it on her own. Lasher-Hardy is hoping to draw from talent within the community. She’s currently looking for a volunteer grant writer and contractor. “I feel like everybody has some sort of resource and whatever it might be… this is the time,” she said.

The interior was gutted following the roof collapse. The plan is to bring in 300-400 seats, a balcony and an extended stage.

Volunteers are lined up to paint the outside of the building, which should be complete within the next several months. 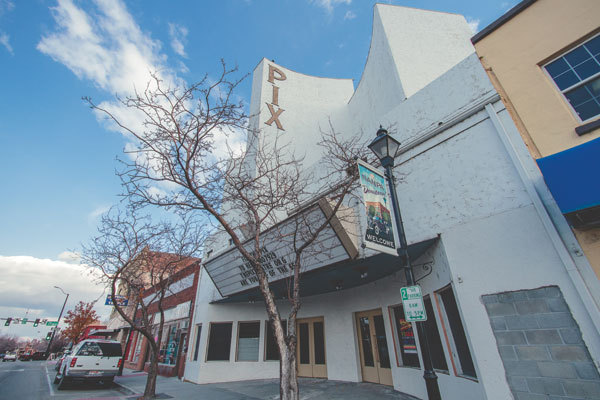 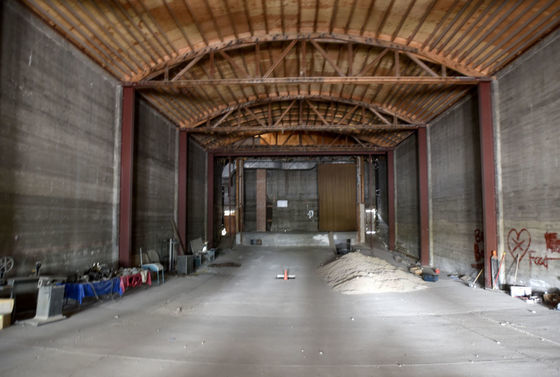