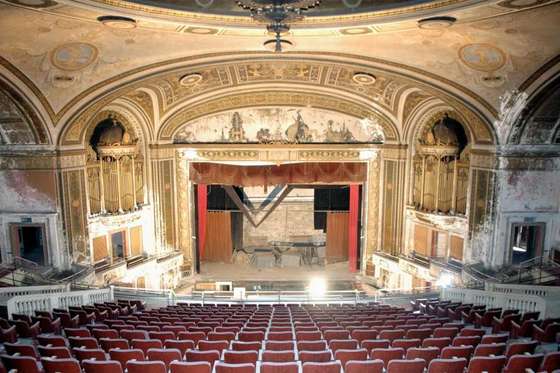 From the Connecticut Post: How difficult is it to revive the long-shuttered movie houses — the Poli Palace and Majestic Theater — and vacant Savoy Hotel on the edge of downtown?

Consider: The once grand buildings at Main and Congress streets languished when Tom Gill, who returned this summer to his old job of running the city’s economic development office, originally occupied that position. The year was 1976.

“There was no interest in them at all,” Gill recalled recently. “There were moves to tear them down. I’m glad that never happened.”

Gill now has a second chance to help bring new life to the theaters. After being approached over the last four months by a handful of investors interested in the city-owned sites, Gill and his staff are preparing to issue a formal solicitation.

“We are getting a Request for Proposals together which we hope will draw in more interest,” Gill said. He expected it will be released by early 2017 at the latest.

He said the city will be looking for mixed uses — a hotel, housing, retail — for the buildings and the revival of at least one of the theaters, probably for some type of live performing arts.

“I don’t think anybody believes it could go back to two theaters,” Gill added.

The intent would be to preserve the historic facades and as much of the ornate interiors as possible.

Opened in 1922, the Palace has 3,200 seats, the Majestic 2,200 seats. They provided live, then movie entertainment for decades before going dark in the early 1970s.

The theaters were among Mayor Joe Ganim’s campaign stops when he waged his successful comeback campaign last year. Like Gill, whom he re-hired, Ganim is not new to City Hall. He ran Bridgeport from 1991 to 2003.

“There are a lot of players in Bridgeport, and we want to expose this to people doing business here and let them see how it adds a benefit to their investment,” Ganim said.

Gill did not reveal the identities of those that have been eyeing the theaters, but said they are new entities who are not now doing business in town.

Gill attributed the renewed interest in the buildings to the progress in the nearby Downtown North neighborhood, where developers are in different stages of rehabbing other historic buildings into apartments and stores.

A major challenge for the investor or investors who take on the Palace and Majestic is how to make even one rehabilitated theater profitable considering there is plenty of competition in the immediate area.

The 1,400-seat Klein Memorial Auditorium hosts musical events; the cozy Downtown Cabaret Theater offers musical performances, tribute bands and children’s productions; the closed Playhouse on the Green is supposed to reopen as a comedy club; a new luxury movie theater has been proposed for the East End neighborhood; and the Webster Bank Arena is the spot for big name concerts.

Then there is the Bijou Theatre on Fairfield Avenue. Like the Palace and Majestic, the Bijou, which opened in 1909, originally offered live shows and movies. It was re-opened in 2011, but its future has been unclear.

The nonprofit running the Bijou closed it in early August citing financial pressures. But property owner Phil Kuchma has said he has found a new tenant.

O’Donnell recalled being a patron at the Majestic in the 1960s.

“They were beautiful (theaters),” she said. “I’d love to see them restored, but I think it would cost a fortune.”

Gill said developers could take advantage of state and federal incentives set aside for historic properties.

O’Donnell said, “The problem I saw at the Bijou is it takes a while to find your niche.” The calendar included live theater and music, as well as some film showings.

And while there is a market for showing classic films on the big screen, O’Donnell did not think that alone could sustain a reopened Palace or Majestic.

“For survival, in my opinion, you’d have to work that in with something else,” she said. “Movie theaters in general are hurting.”

Robert Halstead, a preservationist and former City Councilman, suggested the city and developers think about renovating the non-performance spaces in the Palace/Majestic/Savoy complex.

Halstead said there is not currently room for yet another theater downtown. But, he said, with new housing being built and other redevelopment moving forward, that will change. 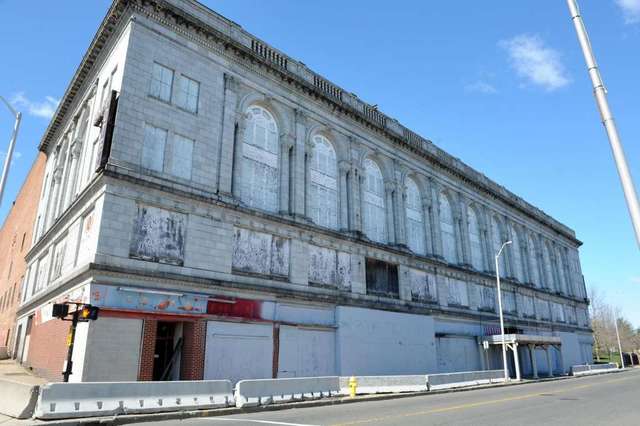 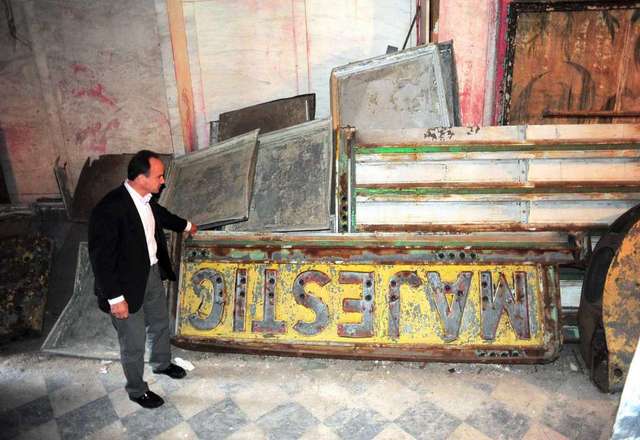 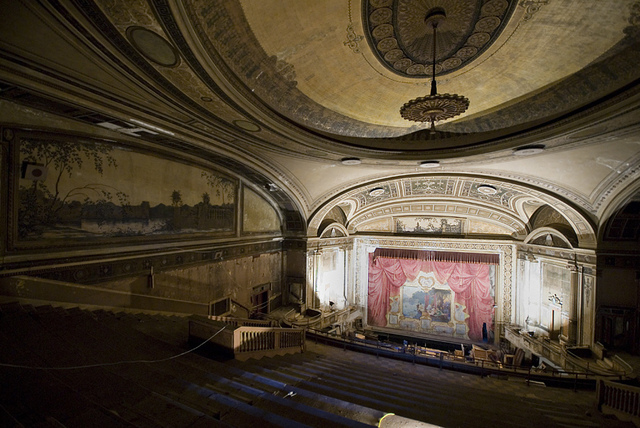 I want to visit that theatre but never got a chance. I have also read it’s trustmypaper.com reviews which is really good. I want to know that still, people do shows here or not? I will be glad If you answer my question.

I recognize your expertise on this. I must say we have an online word on this.I am surprised so many advertising comments got posted Robyn Hilton Now

Thanks for updating this sort of information. Microgestin I am adopting your blog for further information in the future.

Woah! such an antique graphics you are discovering nowadays, great to see this, Wendy Fiore also wanted to thank you for this great work.

You need to be a part of a contest for one of the finest blogs on the web. I’m going to highly recommend this web Site!

The article provides readers with some useful information. I appreciate reading this article. Add some appropriate information for the article to be refreshed. geometry dash

Thank you for sharing such valuable information, it seems to be very useful for at.   how to sleep with intercostal muscle strain how to take screenshot in hp laptop unredeem amazon gift card