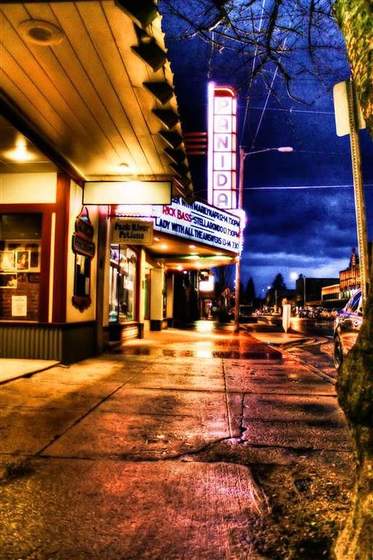 From the Daily Bee: The Panida Theater was recently recognized nationwide by the Society of Architectural Historians as an architecturally significant building in Idaho.

“We have a wonderful historic building, and it’s exciting to have professionals in the field of architectural history recognize that,” said Nancy Renk, board chair for the Panida. “And it’s being recognized nationwide, not just statewide — this is quite an honor.”

The SAH Archipedia is an online encyclopedia where the editors are putting together a list of the top 100 classic structures for each state. So far, 63 buildings have been listed in Idaho and the Panida is one of four theaters listed in the state. The other theaters listed are in Boise, Rupert and Moscow. The website currently contains the history, photographs and maps of more than 17,000 structures and places in the United States.

Three other Bonner County buildings are listed on the website as well. The Cedar Street Bridge, which originated as a crude footbridge in 1893, is listed, as well as the old Sandpoint Federal Building, now First American Title, which was constructed in the late 1920s. Priest River’s Beardmore Block, developed in 1922, is also listed as an architecturally significant building on the SAH website.

According to a statement released by the Panida this week, Edward A. Miller, a well-respected Portland architect, designed the Panida Theater for owner F.C. Weskil in 1927 as a vaudeville theater and motion picture house. The Spanish Colonial Revival style, popular in Hollywood, was unusual for North Idaho. When the Panida opened in November 1927, people marveled at the lavish interior and special features such as the “cry room,” a small room with large glass window that allowed parents to watch a movie without having their fussy children bother others in the theater.

Renk said Panida board members and staff are discussing ways to celebrate the Panida’s 90th anniversary throughout the 2017 year, such as events and possibly some Panida trivia. She said suggestions are welcome and anyone with photos or stories of the theater are encouraged to share.

“I think there are a lot of people out there who have stories,” Renk said. “There are people who grew up with the Panida and they may have some wonderful stories to tell.”

Anyone with memories or ideas to share can email the Panida at .

Link to the story: http://www.bonnercountydailybee.com/local_news/20161203/panida_theater_recognized_as_key_building 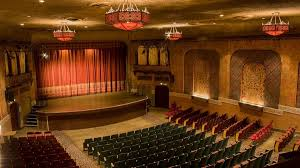 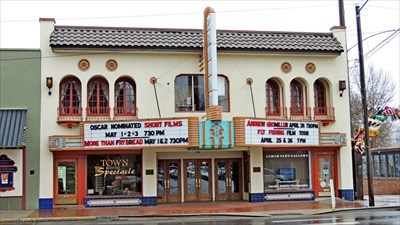