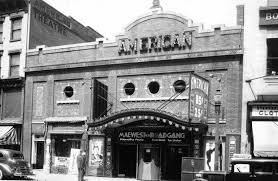 From the Troy Record: The city of Troy was awarded more than $775,000 from a state revitalization program to aid in rehabilitating a historic downtown theater.

Mayor Patrick Madden said in a late Friday news release the city was chosen to receive $778,205 through Gov. Andrew Cuomo’s Restore New York Communities Initiative. That money would help fund a planned $3 million project to restore the former American Theater on River Street and reopen it as a first-run theater.

“The preservation of cultural assets like the American Theater is critically important to ensure the continued prosperity of the Collar City,” Madden said in the news release. “The restoration of this landmark space will not only attract new visitors and investment to our city’s thriving downtown, [but] it also supports the city’s long-term Riverwalk expansion effort.”

The theater has been shuttered for more than a decade, last open as the Cinema Art theater, showing adult films until it was shut down by the city in 2006 amid allegations that patrons were engaging in sex acts in the theater. Bonacio Construction and Bow Tie Cinemas — which operates theaters in Schenectady and Saratoga Springs — are working together on the project, with the city offering its support by backing the application for state funding last fall.

Developers said in the fall that funding from the state was critical to moving forward with a project seen as another key piece to the ongoing downtown revival, bringing more people to the burgeoning arts and entertainment district.

“We are very excited to be able to begin the work of bringing this historic theater back to life,” Larry Novik, director of business development for Bonacio Construction, said in the release. “After years of undesirable usage and vacancy, we are confident that the American Theater will once again become a vibrant hub of activity, bringing new faces and activity to our downtown.” 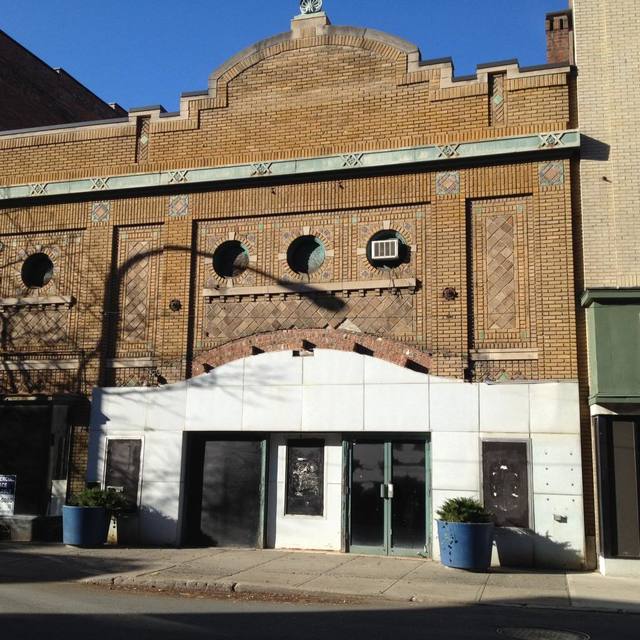 I will check it out next time I am in Albany, NY for state meetings.