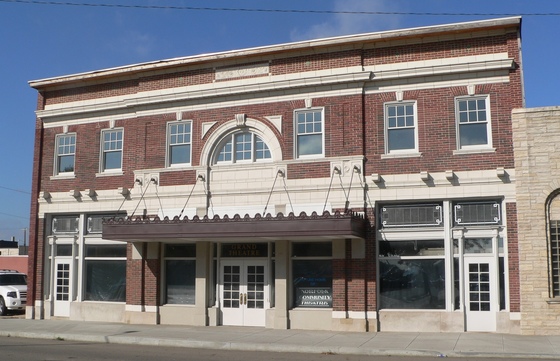 From the Kearney Hub: The historic Grand Theatre in downtown Norfolk is up for sale, bringing disappointment to many who tried to restore the landmark for the past 12 years.

The Norfolk Daily News reported that the property is listed for $200,000.

The former theater building was built in 1920. It became the Rialto in 1940. Then it became the smaller divided Cinema theaters in the 1970s before it eventually closed.

Businessman J. Paul McIntosh donated the property in 2005 to the Norfolk Community Theatre, which tried to obtain money to renovate the structure was but unable to raise the millions needed to make necessary improvements to the interior.

The landmark was listed on the National Register of Historic Places in 2013.