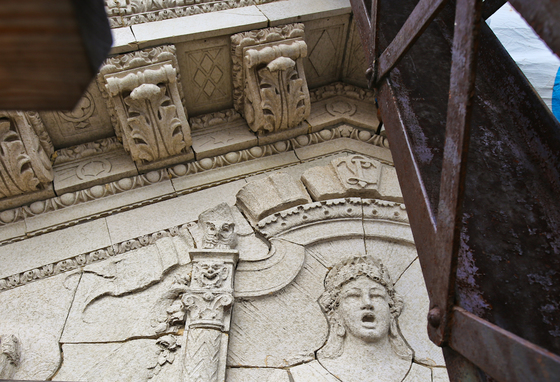 From DNAinfo.com: It’s hard to tell just how intricately designed the Congress Theater’s facade is from the street.

So, with permission from the developer, urban archaeologist Eric Nordstrom climbed the historic theater’s scaffolding to get up close.

What he found was incredibly detailed Italian renaissance-style terra cotta, featuring faces with “unsettling frozen” expressions, eagles and symbols, all of which left him awestruck.

“My mind’s eye was in perpetual awe of the skillfully executed design elements packaged into each and every terra cotta panel contributing to the collection of richly ornamented assemblages found throughout the distinctive facade,” Nordstrom wrote on his blog.

Nordstrom is the founder of Urban Remains, a West Town firm that recycles and re-sells objects from old buildings. He routinely ventures inside historic buildings to find forgotten objects. On at least a dozen occasions, he’s found time capsules.

In the case of the Congress Theater, Nordstrom said his photos might be some of the most detailed in existence. During the same trip, the urban explorer also documented the building’s truss system, which used to support the marquee.

Last month, Nordstrom journeyed inside the theater, 2135 N. Milwaukee Ave., where he found a collection of old objects that he said tell the story of the tradesmen who built the movie palace in 1926.

The theater has been vacant since 2013. In the coming months, developer New Congress LLC will begin restoring and redeveloping it after years of planning. Plans include restoring the theater, building a 10-story residential tower on the lot across the street and either 32 additional residential units in the theater or 50 hotel rooms. The project was originally projected to cost $55 million. 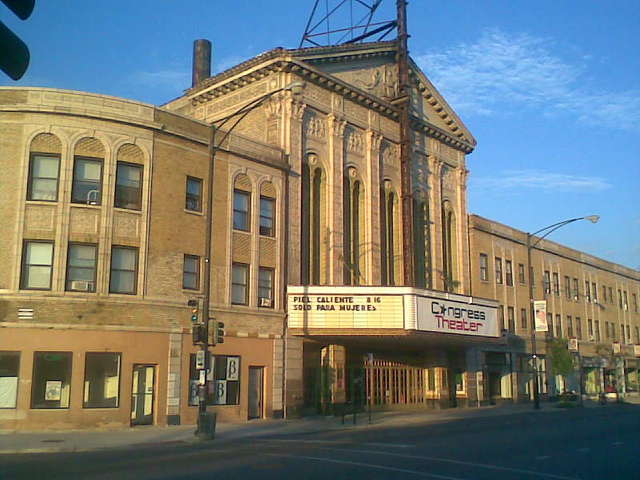 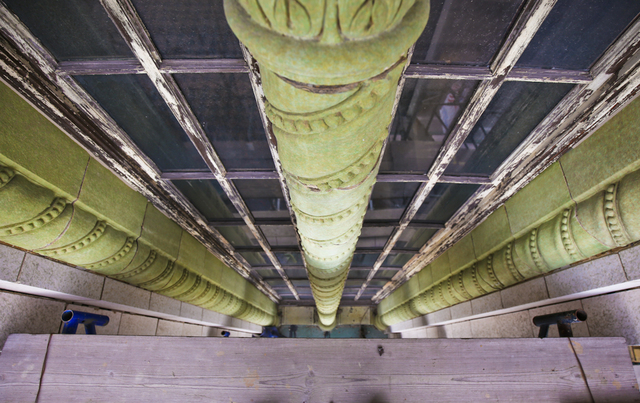 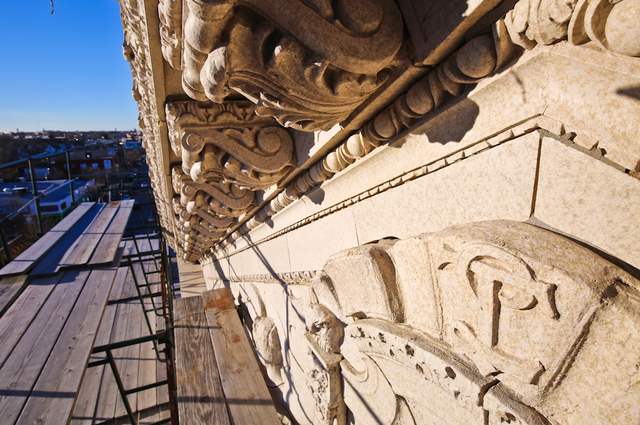