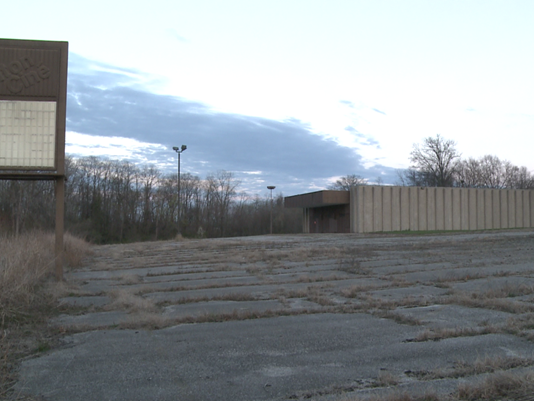 From KSDK.com: A long-abandoned movie theater in the Metro East may soon be facing the wrecking ball.

Alton Cine, a 300-seat cinema located off of Homers Adam Parkway in Alton, Ill., closed its doors for good in 1998. But despite the 19-year closure, city leaders hope to tear down what locals consider to be an eyesore.

The announcement was initially made during a mayoral candidate forum earlier this month.

According to Alton Mayor Brant Walker, a private owner has maintained the property that has sat in disrepair for nearly two decades. The cinema has remained in poor conditions both inside and out, including the roof reportedly falling in on itself.

Mayor Walker said the city plans to assess the building for asbestos. Once the asbestos is removed, the building reportedly won’t take long to level out. He did not give an exact date for demolition.

Mayor Walker said he believed ‘Titanic’ was the last showing at Alton Cine. 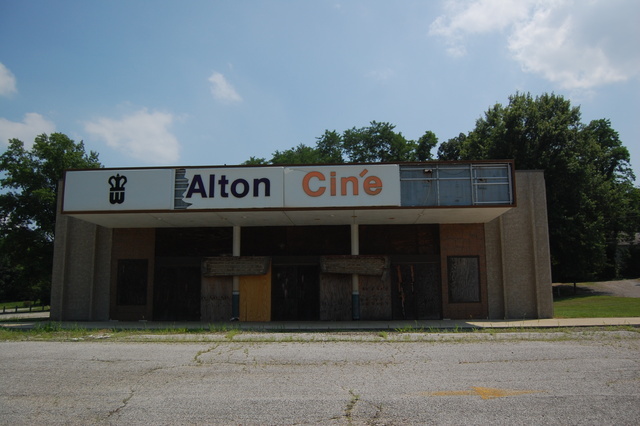