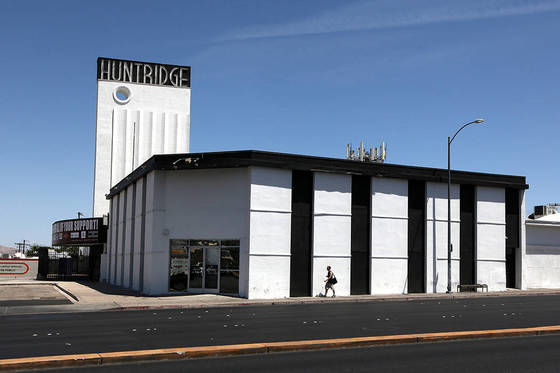 From the Las Vegas Review-Journal: Two Nevada Assembly members want to take another stab at saving the Huntridge Theater in Las Vegas.

Democrats Heidi Swank and Elliot Anderson of Las Vegas introduced a bill Monday seeking $3 million for the Division of State Lands to purchase the shuttered theater near downtown Las Vegas.

Built in 1944, the Huntridge was the first integrated movie theater in Las Vegas. It closed more than a decade ago and is in dire disrepair.

Several campaigns and more than $1.8 million to try to save it over the years have come to no avail.

The bill was referred to the Ways and Means Committee. The funding requested was not included in Gov. Brian Sandoval’s budget proposal. 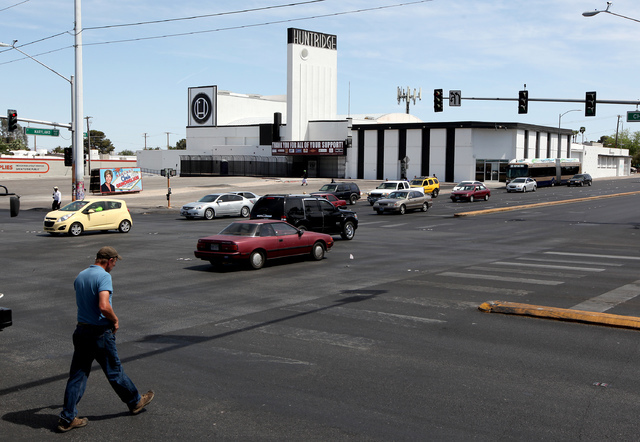