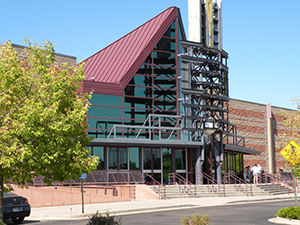 A spokeswoman from the company wrote in an email: “As of April 2nd the theatre will be closed. As of Thursday, April 6, the Olde Town will be in the hands of new owners. Thank you for your years of patronage.”

Landmark did not identify the buyer. And a spokeswoman for the Arvada Economic Development Association said the association did not know the name of the buyer.

Landmark has operated the 14-screen theater at 5550 Wadsworth Blvd. since 2010. The theater is in Arvada’s historic district.

The company has a Landmark theater in Greenwood Village, the Chez Artiste on South Broadway, the Mayan at 110 Broadway and the Esquire on Downing Street. 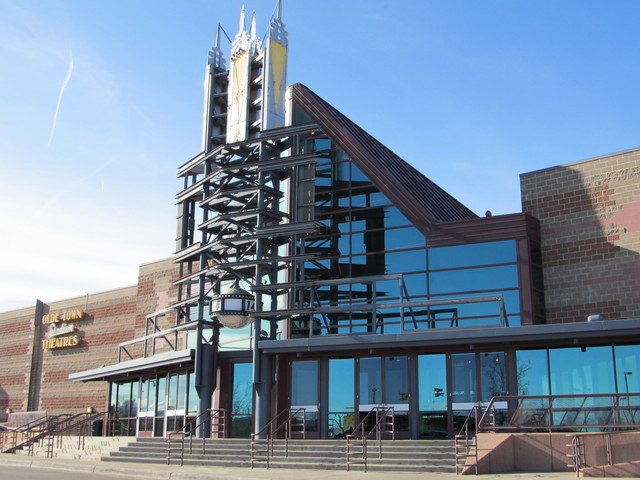