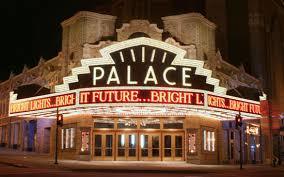 From the Times Union:After a heated and lengthy discussion, the City of Albany Common Council voted 12-3 on Monday night to sell the Palace Theatre to the Palace Performing Arts Center, a non-profit that operates the theater.

The vote came after more than a year of contract deliberations. The sale price, though not final, sits at $750,000. The money will be paid to the city of Albany at $25,000 a year over a 30 year period.

The bulk of the meeting was dedicated to hearing residents argue for and against the sale. The usual public comment period of 30 minutes was extended to an hour to ensure all voices were heard. The three council members who voted against the sale were Judd Krasher, Frank Commisso, and Mark Robinson. The three felt the deal failed to represent the needs of the city’s residents.

“My responsibility is to the people of the 11th ward,” said Krasher. “I have no problem selling the theater as long as we do it fairly.”

He also brought up the fact that Mayor Kathy Sheehan sits on the Board of Directors for the Palace, citing a possible conflict of interest at the heart of the deal. Sheehan was not in attendance. “The dollars still don’t make sense,” said Marlon Anderson, an Albany resident and possible mayoral candidate. Anderson didn’t feel as though the city was being compensated fairly given the market value of the historic property. “Any option that doesn’t make financial sense should not be taken in the city of Albany.”

“She should recuse herself from any negotiation or resign from the Palace board,” said Krasher.

The issue of community benefit was also a major topic of discussion for council members and residents. Representatives from the Arbor Hill Neighborhood Association voiced their concerns to the Council. The Palace Theatre is located in Arbor Hill, at the intersection of Clinton Avenue and North Pearl Street.

“Arbor Hill should hear the Palace proposal first hand,” said Brenda Robinson, president of the association. “There should be no sale without the support of the neighborhood association.”

Councilman Mark Robinson, who represents Arbor Hill within his ward, did not believe the vote was a win for the city of Albany or its residents.

Though many concerns were presented against the sale, 12 council members and several citizens of the city stood in support.

“I see it as a true gem for the city,” said Councilwoman Leah Golby. Having previously worked at the Palace Theatre, she agrees with the vision of the current leadership. “This really is the best thing for the city of Albany.”

Owen Smith, managing director of the Palace, sees Monday’s vote as a victory for Albany and its residents. Smith laid out his plan to acquire adequate funding for the renovations needed in the theatre. His team estimates that the building will need approximately $65 million in renovations over the next decade.

He anticipates around $20 million coming from individual donors, with the rest coming from historic tax credits and foundation gifts. Renovation plans are in the works and should begin in 2018, according to Smith.

“While this has been a long time coming, for us the hard work starts now,” Smith said 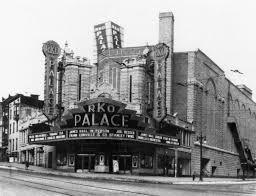 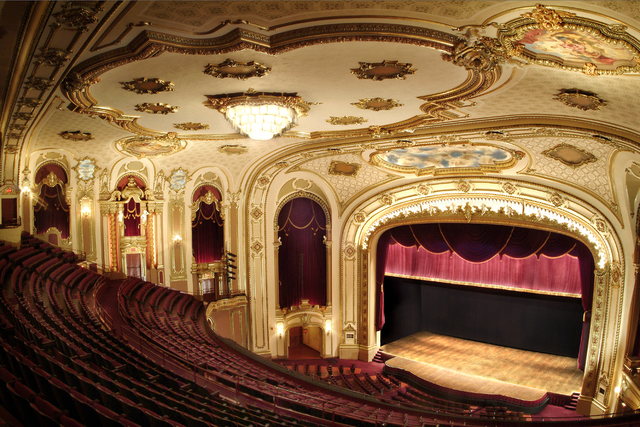 First You got a great blog .I will be interested in more similar topics. i see you got really very useful topics, i will be always checking your blog thanks.Home depot health check

I was impressed with the site that you created, so memotipasi many people to be more advanced, there also kunjugi me, as a comparisonNadra jobs

The Drift Hunters game is intended for fun only, don’t practice these actions in real life as it endangers your life and the lives of others.