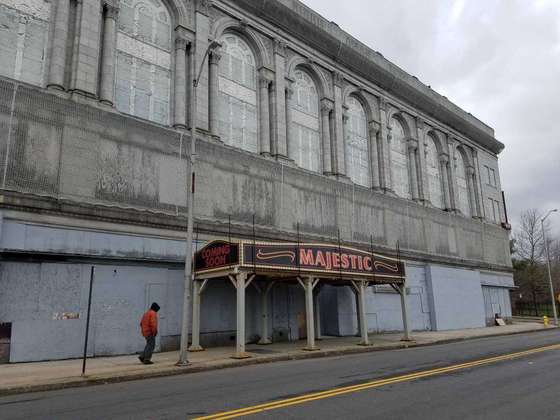 From The Connecticut Post: The city has chosen a bidder to revive the old Poli Palace and Majestic Theater complex and the mayor could announce the winning bid in his speech before the business community on Monday. Mayor Joseph Ganim, who gave a tour of the Main Street site when he campaigned to win back his old seat in 2015, has said bringing the theaters, which are in the same building, back online would be a priority for his administration. The city several months ago issued a request for proposals for redevelopment of the building on the edge of the downtown, which is also home to the former Savoy Hotel. The city also recently placed a faux marquee-style sign in front of the structure that reads “Majestic” across the front and has the words “Coming soon” on the side. In the fall, before the request was issued, Thomas Gill, the city’s economic development director, told Hearst Connecticut Media the city would be looking for mixed uses at the site and a plan to bring back at least one of the theaters. “I don’t think anybody believes it could go back to two theaters,” Gill said at the time. The two theaters have a total of 5,500 seats, with the Palace the larger of the two. They were opened in 1922 and closed in the 1970s. Any proposals submitted to the city would likely preserve as much of the historic elements of the buildings as possible.

The mayor could announce the winning bidder during his annual address sponsored by the Bridgeport Regional Business Council and Bridgeport Chamber of Commerce. The event to have been held last month but was postponed due to the weather. It will now be held at noon on Monday at the Bridgeport Holiday Inn & Conference Center, just blocks from the theaters. In between the theaters and the Holiday Inn is the neighborhood known as Downtown North, which has seen varying degrees of renovations, remediation and construction work over the last few years. The Harral Security Wheeler building unveiled its apartments months ago and is already occupied, even as developers Spinnaker Real Estate Partners and the Trefz Corp. look for tenants for the ground floor commercial space. Spinnaker is also working with POKO Partners on the Preservation Block across the street. Meanwhile, Colorblends owners Chris Schipper and brother, Tim Schipper, await completion of the city’s project to remediate the former Corbit’s Studio so they can demolish the building and make room for a garden and parking for their Bridgeport Amsterdam Tulip Museum on Main and Golden Hill streets. The final piece, the Jayson-Newfield block, will likely see a closing on its financing next month, with construction starting soon after. 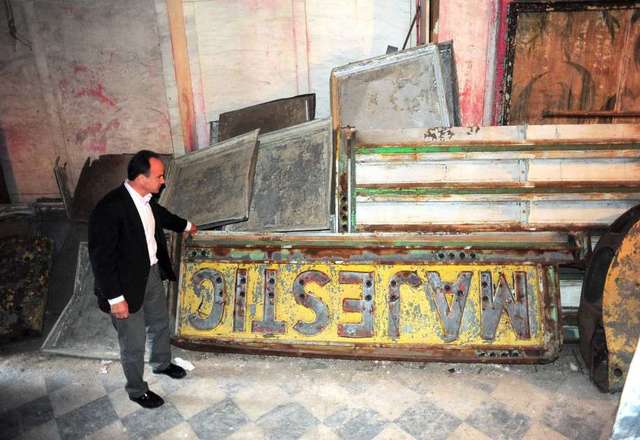 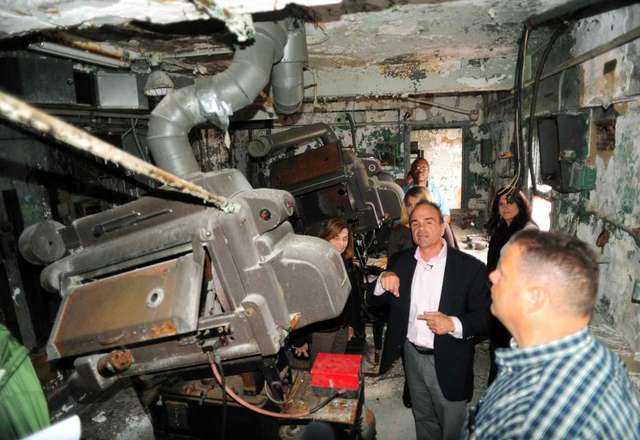 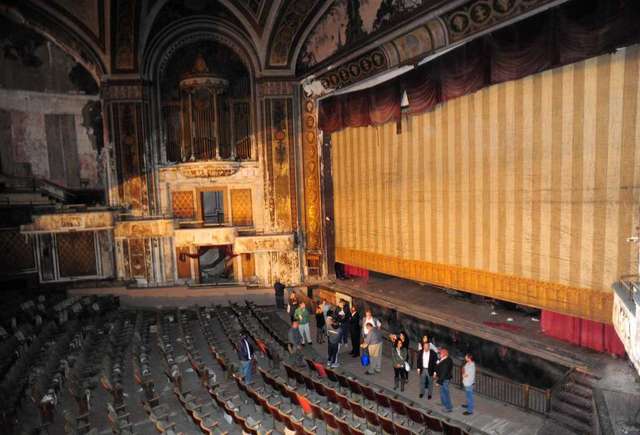 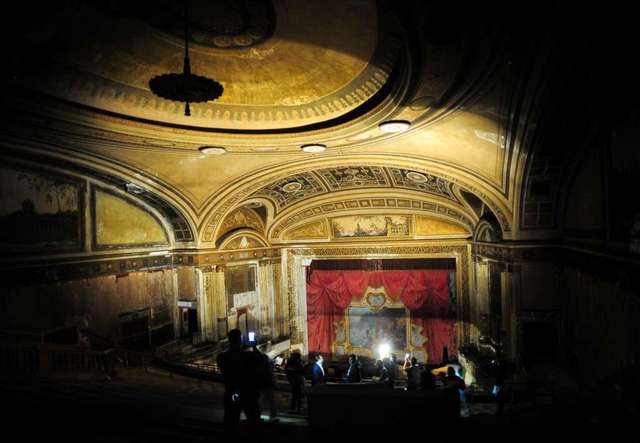 I have read your blog. I get all the good data from it. Godaddy $1 Hosting get here hosting products. Thank you

I am very pleased to read your article. I signed up to know more about the content and format of the article. I also have a pretty interesting website, you can visit the geometry dash. It’s pleasure to serve you.

Your article is excellent. The way you write your content make you stand out of the box. I was also thinking of launching a new website where I can update articles on the history wars. I am very confused as there are so many web hosting providers. Some people suggested using this Hostinger Coupon Code to get a pocket-friendly website. Others recommended using A2 hosting which one will you suggest?. Keep posting more about historical theatres.

The site loading speed is incredible. It seems that you’re doing any distinctive trick. Furthermore, The contents are masterpiece. you’ve done a magnificent activity on this topic! 토토

I like the efforts you have put in this, appreciate it for all the great content. 카지노사이트

I like what you guys are up also. Such clever work and reporting! Keep up the excellent works guys I’ve incorporated you guys to my blogroll. I think it’ll improve the value of my web site 파워볼