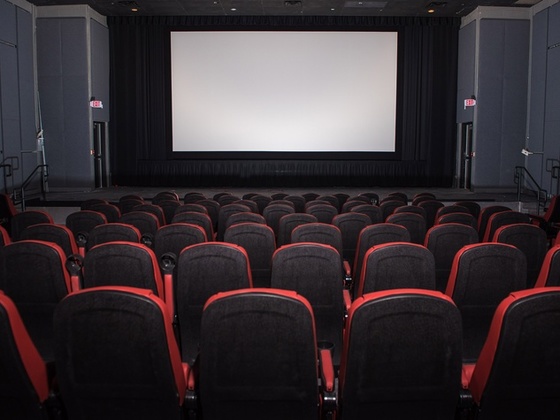 From Culture Map Austin: On Friday, May 26, Austin Film Society will open the doors to its new art house movie theater at 6226 Middle Fiskville Rd. Ahead of the premiere, CultureMap has a first look at AFS Cinema.

The property, formerly Marchesa Hall and Theater, officially transformed into the AFS Cinema in spring 2016, but it closed last fall for a major overhaul. Updates include a new lounge area; full-service bar; marquee sign; updated event hall; and additional cinema, bringing the total to two screens.

Designtrait and Michael Hsu Office of Architecture teamed up with AFS founder and acclaimed director Richard Linklater to redesign the space. The goal was to make AFS Cinema a destination for casual moviegoers and film buffs alike.

The new lobby is “the kind of place you choose to linger,” says Hsu. Inspiration came from textures and colors of older cinemas, giving the modern space a nostalgic vibe. Linklater added a personal touch by donating vintage movie posters and soundtrack album covers from his own collection.

Chef Peter Klein, along with WHM Hospitality consultants Bill Mann and Jorge Hernandez, has crafted a menu of items that are easy to eat in the theater, including sausages from Smokey Denmark, cheese plates from Antonelli’s, and specialty popcorn. The bar will feature craft beer, signature cocktails, and coffee.

Tickets are now on sale for May and June screenings. 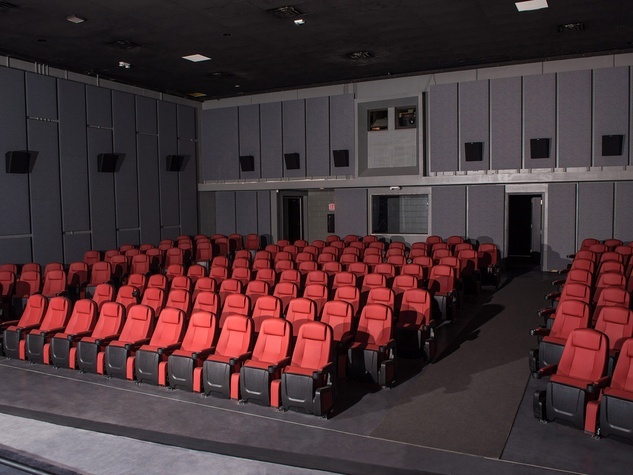 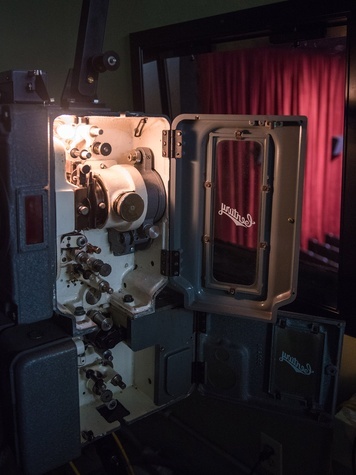