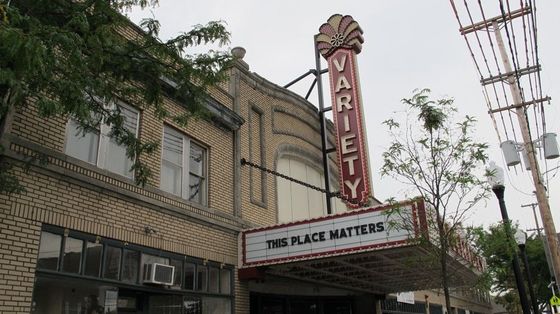 From Cleveland.com: Cleveland’s historic Variety Theatre is the recipient of a This Place Matters award from The National Trust for Historic Preservation.

The theater at West 118th Street and Lorain, currently the subject of a long-term preservation campaign, will receive the award at a public ceremony in front of the theater at 2 p.m. Wednesday, June 7. The event is free and open to the public.

The award is meant to showcase historic structures that matter to people across the United States. The Variety, which will be 90 years old in November, was chosen based on its history and photos, says Ward 11 Councilwoman Dona Brady. The goal of the campaign is to raise awareness of historic structures such as the Variety; it is not a monetary award.

“What makes this so important is that it gives the Variety Theater national attention from people who care about the preservation of treasures like the Variety,” says Brady.

Mike Wolfe, creator and star of the History Channel’s “American Pickers” series and owner of Antique Archaeology, will appear to present the award. He will also be named the honorary chairman of the Variety’s fundraising efforts. Wolfe launched the This Place Matters Campaign with The National Trust for Historic Preservation last year. He learned of the Variety thanks to former Clevelander Jayne Ansberry, a singer now residing in Nashville.

The Variety Theatre opened on Nov. 24, 1927, with a screening of Clara Bow’s “Hula.” The Spanish Gothic theater was designed by Cleveland architect Nicola Petti, who also designed the Cedar Lee Theatre in Cleveland Heights.

Warner Bros. purchased it in 1929 and kept it until 1954, as one of the busiest movie theaters on the West Side. The 1970s and ‘80s were less glamorous for the venue, but no less busy, as it became a second-run theater and finally a concert club. It was metal legends Motorhead who got the venue shut down with a court order in 1984 after a plaster- and neighbor-rattling show. It has sat largely empty for the last 30 years.

Last September, the first milestone was reached in the planned $15 million restoration of the Variety when a new marquee was installed on on the 1927-built theater. The planned restoration includes the 20,900-square-foot theater area, and everything else in the block-long building at Lorain Avenue and West 118th Street.

The city of Cleveland completed $3.6 million dollars in streetscape and roadway improvements in the Variety Village Historic District last year. A future investment from the city of $400,000 is planned for a parking lot on Lorain Road across from the theater. Recent work on the roof, paid for by casino tax money made available to City Council members, stabilized it and should prevent further water damage.

“This is the culmination of 12 years of planning and development to make this beloved neighborhood landmark shine again,” says Brady. “The restoration of the theater will make it a destination for visitors … it will be a catalyst for expanded economic and community development which means more investment, jobs, and stabilization.”

The campaign for the Variety got a big boost in 2015, when the Ohio Development Services Agency announced it was one of seven applicants in Northeast Ohio to receive an award of Ohio Historic Tax Credits. It received a commitment of $1.4 million in tax credits.

When that funding is in place, a new LLC will take over ownership from the Friends of the Historic Variety Theatre. Westown and the Detroit Shoreway Community Development Organization are co-developers of the project.

Designs call for the first-floor theater area to be sectioned off into a restaurant and entertainment venue. Cleveland restaurateur Tony George, founder of the Harry Buffalo chain and Barley House, has signed on to build and manage the restaurant.

“I think the restoration of the Variety is a great thing,” George told The Plain Dealer last year. “ I was born and raised on the West Side and went there as a kid. The Variety was a great place.”

The street level will also feature 10 retails spaces, including the offices of Westown Community Development Corp.

Upstairs, Westown will oversee a movie theater that will screen classics, children’s films and other repertory cinema. A GoFundMe account will be launched for the theater at the This Place Matters event.

“Our campaign to save the theater has had its ebbs and flows,” says Brady. “But now it has momentum. I’m really excited.” 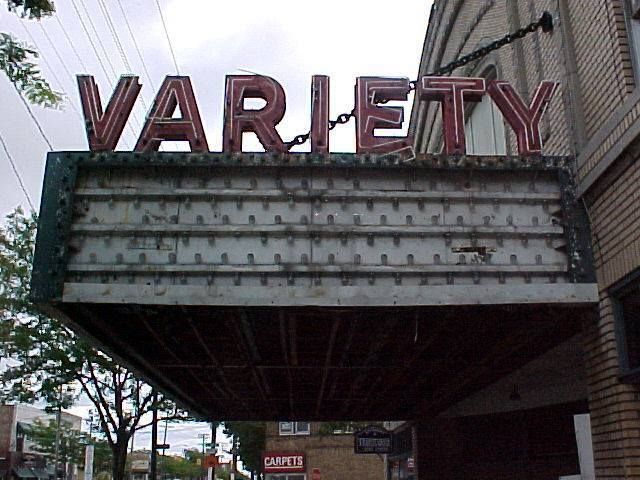 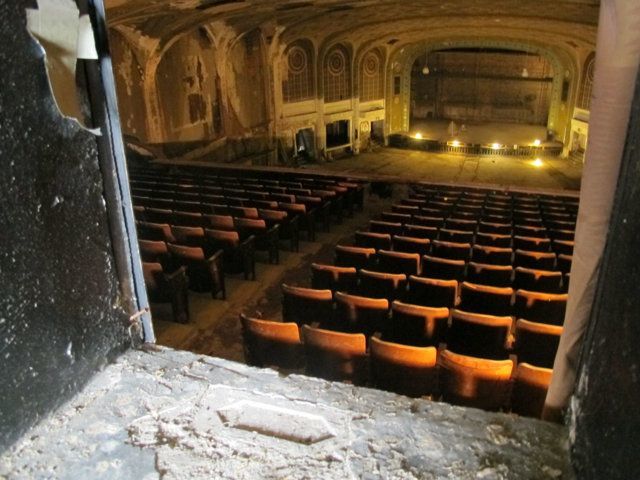 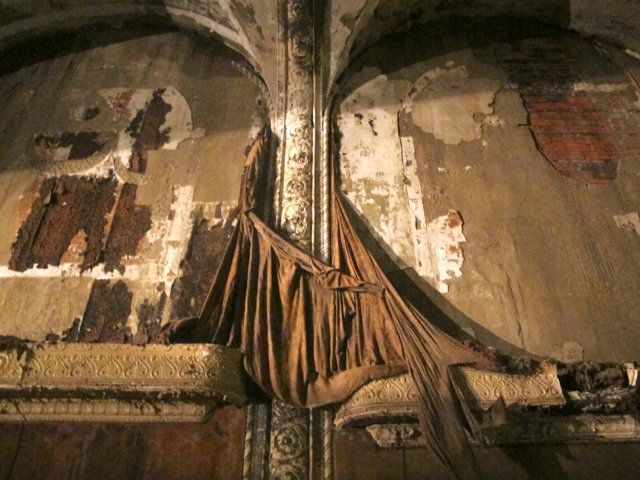 Absolutely great. I actually happy when i done this topic. I am excited world have an excellent author.nice sharing Escort in Delhi

The interior of this theater is just stunning, I can imagine its glory days of beauty and presage. You need some good architect, and interior designers to do the job right, of course, a good Plumber Northcote to ensure everything below will not stink.

Really impressive post. I read it whole and going to share it with my social circules. I enjoyed your article and planning to rewrite it on my own blog. https://ubi40.com

Very nice article. I enjoyed reading your post. very nice share. I want to twit this to my followers. Thanks ! https://sports-totosite.com

I was passing around and come across your site. It is wonderful. I mean as a content and design. I added you to my list and decided to spent the rest of the weekend browsing. Well done! https://anjeonnoliteo.jimdosite.com

I love the part where you say you are doing this to give back but I would assume by all the comments that is working for you as well. Do you have any more info on this? https://www.mesacabinetpros.com/

I love the part where you say you are doing this to give back but I would assume by all the comments that is working for you as well. Do you have any more info on this? https://www.mesacabinetpros.com/<