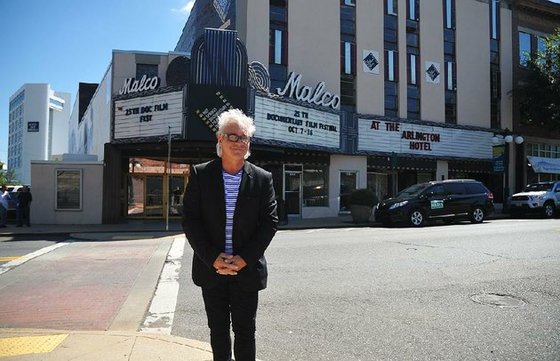 From Arkansas Online: For a second time, a magician has regained ownership of a historic Arkansas theater, with plans to once again perform magic at the venue.

Maxwell Blade first acquired the Malco Theatre, 817 Central Ave. in downtown Hot Springs, in 1995 when he and his family moved to the city, the Sentinel-Record reported.

Blade performed magic at the venue for nearly 10 years before moving out in 2007. He then moved to another downtown location at 121 Central Ave. He regained possession last year.

Once reopened, the renovated 395-seat theater will be equipped with a new digital marquee, velvet curtains and large projection screens — all in keeping with building’s “aesthetics,” the magician said.

The magician told the Sentinel-Record that he plans to open the theater the weekend of July 4 for his first show.

During the restoration process, Blade and his crew uncovered a large mural believed to have been painted in the 1940s, according to the newspaper. The painting’s theme centered around a series of characters envisioned by Picasso.

Blade said he plans on painting a frame around the mural and leaving the mural visible to patrons.

The venue may serve as a site for film screenings during the Hot Springs Documentary Film Festival, the magician said.

Blade’s Auditorium and Curiosity Museum will also move next to the Malco Theatre. Its opening is planned for a later, unannounced date. 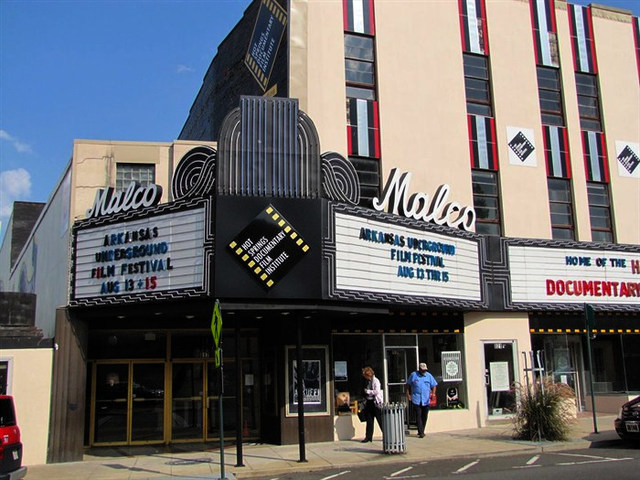