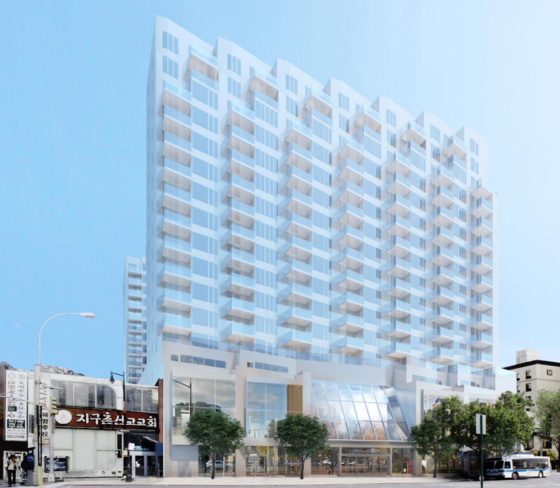 From Crain’s New York: Xinyuan Real Estate has started work on a Flushing, Queens, condo project being built around the RKO Keith’s Theater, a partially landmarked historic building that has gone through numerous owners and failed development attempts for decades.

The Chinese company, which recently completed a condo project on the Brooklyn waterfront called the Oosten, has selected Gilbane Building Co. as the contractor, according to permits filed with the Department of Buildings.

Xinyuan said that the project is moving forward on schedule, which according to documents submitted to the Landmarks Preservation Commission this spring, indicates that it is safeguarding and preserving the landmarked portions of the theater, which include the grand foyer and ticketing lobby. It then plans to shore up parts of the foundation supporting these areas before razing the rest of the building sometime this fall. The company is aiming to complete the project in 2020.

Xinyuan received approval from the commission in May, and is planning to construct 269 condos, ground-floor retail and community space at the site, which it purchased in last August for $66 million.

The theater has changed hands seven times since being landmarked in 1984. All of the owners had plans to build either hotels or condos, to the chagrin of preservationists who wanted to see the movie hall restored, but each ended up selling the site instead.

While the city issued its most recent permit on June 29, it stopped work on the site the same day after inspectors discovered the site safety manager and site safety plan were not at the property. An additional inspection is needed to resume work, the city said. 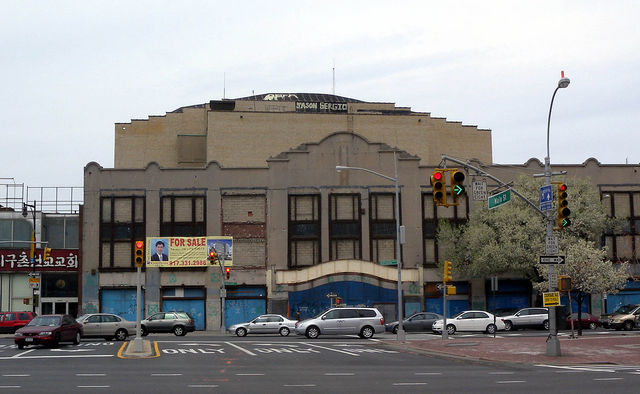 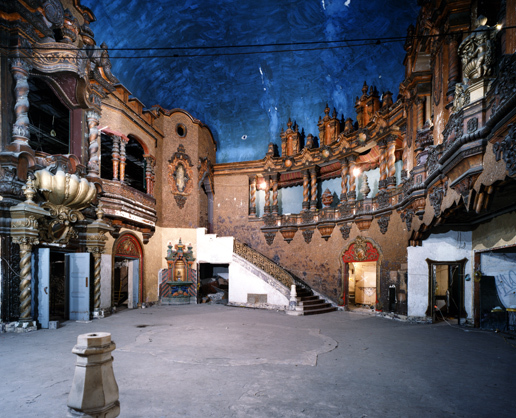 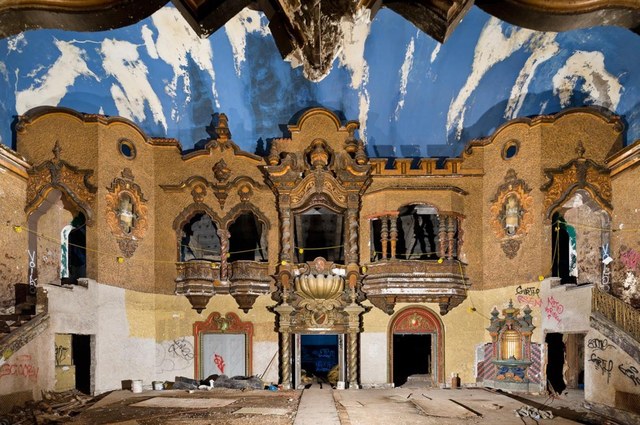 Interesting. I wonder if a multiplex can be incorporated to it, similar to the new Landmark at 57 West.

Kind of ironic that the construction company that worked on the Kings restoration will be the one bringing this theater down.

Typical of a brain-dead real estate developer not to try to preserve and incorporate a former theater as part of the condo project. Preserving & renovating would help their image, be good for the neighborhood, and result in much positive PR.

I love what is done in this project really takes you to like Rome or Tuscany in Italy. Authentic agents It looks very well worth it.

It is a positive thing and should happen. Thank you for the information you have given leaving a lot of knowledge facebook entrar