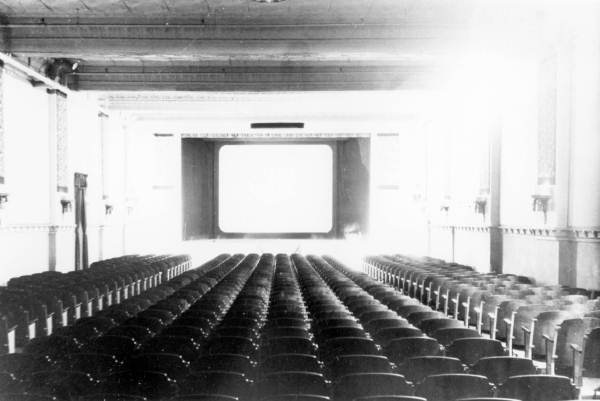 The Star Theatre was open from the 1920’s to 1951, according to the Florida Memory Project website (www.floridamemory.com).

Any plans to restore and open this single screen theatre?

The Star Theatre was still listed as operating in the Film Daily Yearbook, 1950 edition and had a seating capacity of 504.

The March 3, 1951, issue of Boxoffice said that the Star Theatre had closed on February 17, due to the opening of Florida State Theatres' new DeSoto Theatre in Arcadia. The item said that the Star had been in operation for 42 years.

Boxoffice of September 19, 1953, said that the former Star Theatre was to be demolished and the site would become a parking lot. A Google search now turns up a Downtown Athletic Club at 20 S. Polk Ave. in Arcadia, and on the lot just north of it, where the Star’s address would be, you can see a parking lot in Google Maps street view, so the Star has been demolished.