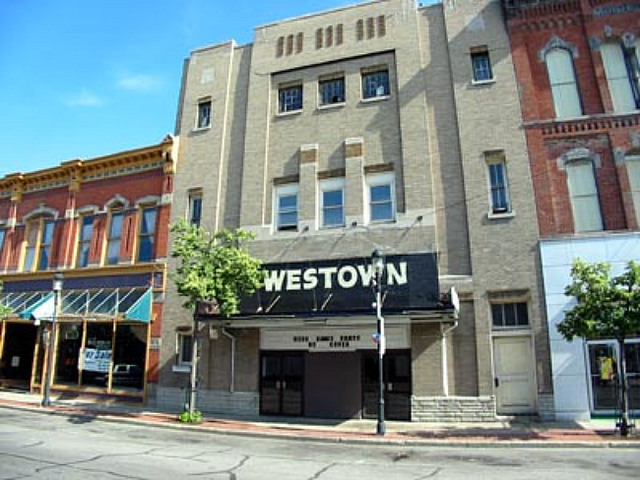 Today it used a nightclub called the Westown Nightclub and Theater.