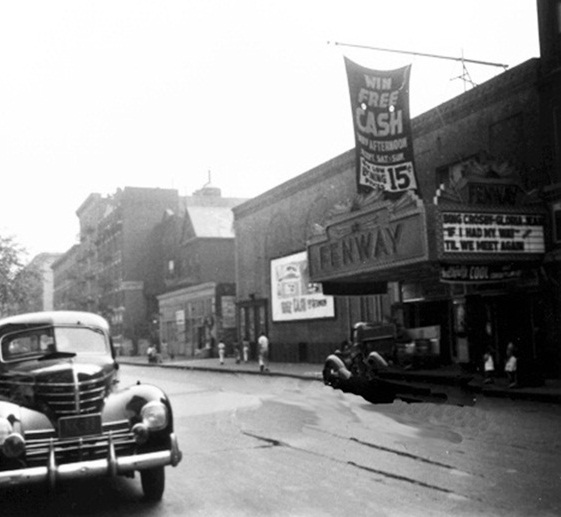 This theater opened in 1921 and was also known as the Fenway Theatre. In the 1940’s it was part of the Interboro chain. In 1959 this was billed as a Skouras house and was showing neighborhood runs. It has since benn demolished and Mott Hall Bronx High School now stands on an expanded site.

do any one has any more pictures of Fenway theater