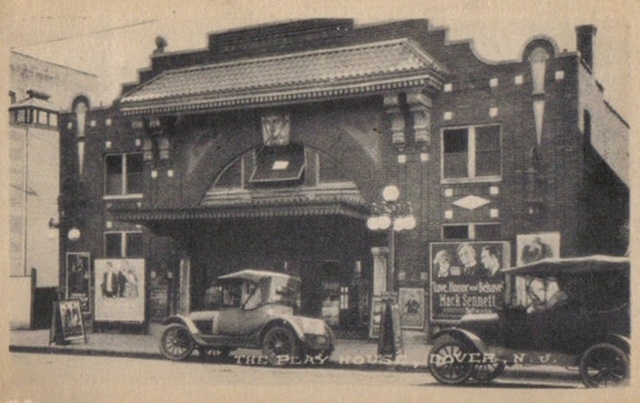 In 1913 the Playhouse Theatre, a new vaudeville house, opened on South Morris Street. Six months later, the manager of the recently closed Bon Ton Theatre took over the Playhouse Theatre. In 1924 the theatre was renovated and reopened, presumably for motion pictures. By 1941 it was operated by Warner Bros. Circuit Management Corp. It was still listed as operating in the 1951 Film Daily Yearbook. The theatre was closed and demolished as part of urban renewal in the 1970’s.

Blame the closing in the 1970s on the Rockaway Mall…