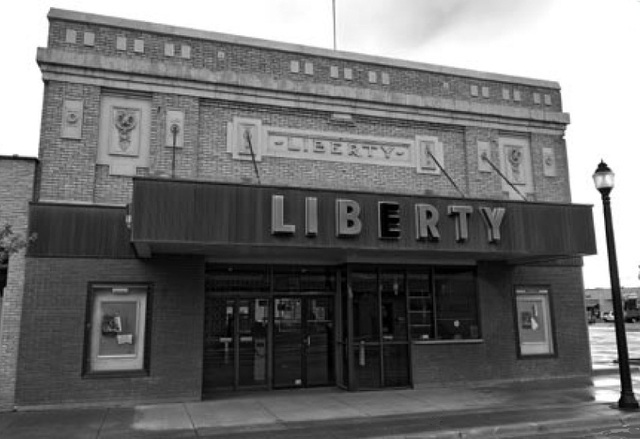 The Liberty is still a Signature Theatre, not part of the sale to Regal. It will close when Signature opens its new 14 screen complex at Hutton Ranch. There is a strong possibility that the Liberty will be used for live theater in the future.

The Liberty will go dark after shows on August 1.

Here is a September 2005 article regarding the owner of the Liberty Theater. The Liberty no longer appears on the Signature website.
http://tinyurl.com/2kgoyk

According to this article, it is becoming a church (with an espresso bar!) View link

Interesting. I guess the church could still rent it out to others for live events, but not sure how that would work with their tax exempt/non for profit status.

Doing so might quell some of the negativity posted in the comments on the Flathead Beacon site. If resistant community members felt it was open to other cultural events.

Taking it off the tax rolls seems the biggest complaint.

A PDF of a walking tour of Kalispell from the Montana Historical Society has information about the Liberty Theatre. The Liberty was designed by local architect Marion Riffo, and opened on January 24, 1921. The first movie shown was “Humoresque.” The house had an organ, but the text doesn’t say what kind.

The original owner of the Liberty was Marius Anderson. Anderson Theatres eventually operated other houses in Kalispell as well: the Strand Theatre, the Gateway Cinemas, and the Midway Drive-In. The family-owned company was sold in 2000.