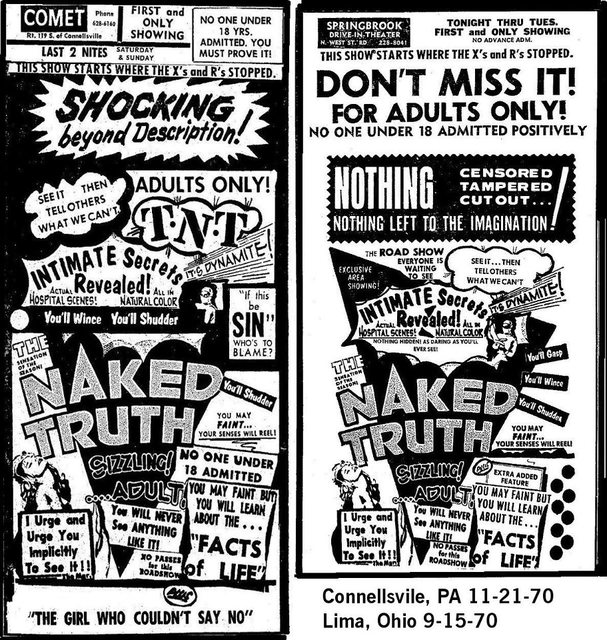 This drive-in was once part of the old Manos Theater chain of Greensburg, Pennsylvania.

Here is an October 1959 ad from the Uniontown Evening Standard:
http://tinyurl.com/yb3pc6y

The drive-in is located halfway between Connellsville & Dunbar, PA. It has made the switch to digital projection.

From the Connellsville Daily Courier, June 14, 1950: Anna Marie Fasson, 19, of Connellsville, R. D., was the winner of the contest to name the new drive-in theatre at Morrell under sponsorship of the Morrell Amusement Company. The name chosen for which Miss Fasson will receive a price was “The Comet.” It is planned to open the theatre within the next few weeks.

A July 1967 article announcing extensive renovations said it was part of the Manos Theatre chain. Again on July 28, 1971 it held a “grand opening tonight to celebrate its new, bright look.” At that point, it had a panoramic screen an new marquee.