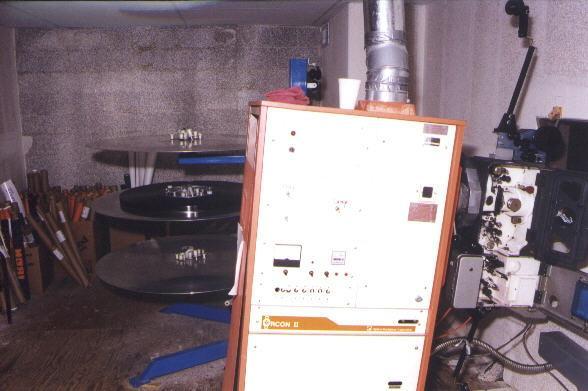 Opened in 1997, the Post Falls Cinema 6 was operated by Oasis Entertainment. It had a nice large lobby and large central concession area. The Post Falls Theater was closed on January 29, 2012.

Based on this and other articles about the closing, the theater actually opened in 1997; it later went to a discount operation, and two screens were closed. Also, it apparently did not have stadium seating, and was last known as the Post Falls Theater:

I’ve got a lot of pictures of this theater scanned into another computer of mine. I will have to upload those. Around 1999 this theater was taken over by Oasis Entertainment/River City Cinemas. I was the service tech along with the late Paul Thompson we serviced the projection and sound equipment at this theater. The projection booth had a mix ‘n match of equipment in it.

What’s really needed in that area is a drive-in theater!