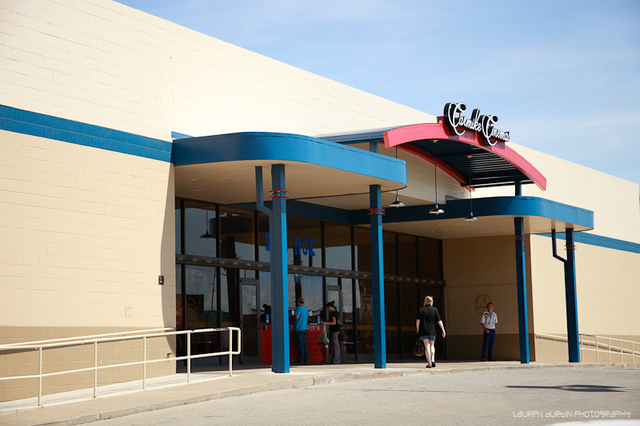 Carmike opened this cinema as a six screen in 1989. In 1998 it was remodeled and four more auditoriums were added. The new auditoriums featured stadium seating. All auditoriums were equiped with stereo sound during the remodel. The Carmike 10 features first run attractions.