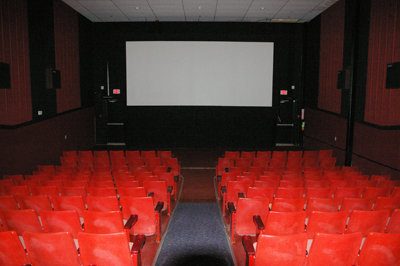 Small privately owned theater in the mountains of southern Vermont. The 3-screen 300-seat theatre was closed in 2011. In November 2012 it was taken over by Memorial Hall Center for the Arts. A Sony 4K digital projector was installed, and it reopened March 7, 2014 with Disney’s “Frozen” and “Philomena”. Seating in the main auditorium is provided for 179. The two smaller auditoriums will be altered to convert to the building into a performing arts center.