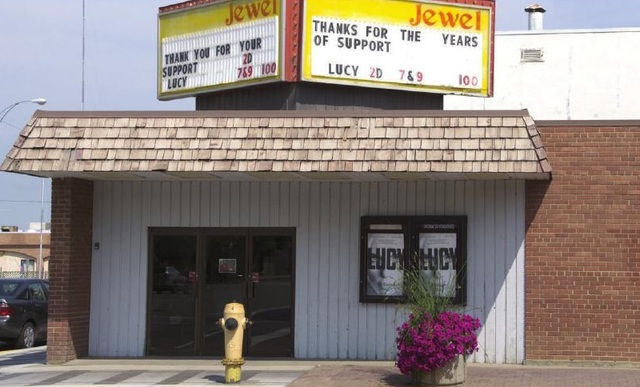 The Jewel Theatre originally seated 496. It was operated by Landmark Cinemas of Canada. In the mid-2000’s 328 new seats were installed. By 2016 it was independently operated.