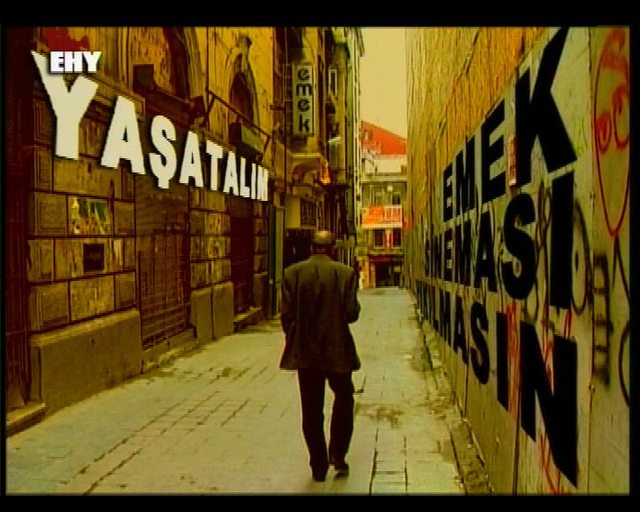 Built in 1884 as a club. The Emek Sinemasi (cinema) is quoted as being the most elegant cinema in the city and is one of the last remaining ‘movie palaces’ to survive in Turkey. Opened in 1924 as the Melek Sinemasi, it was re-named Emek Sinemasi in 1958, following renovations. It is said to be one of the most beautiful cinemas in Turkey…maybe even in all of Europe! It is located just off the Istiklal Caddesi in the busy Beyoglu district of downtown Istanbul.

The Emek Sinemasi was closed in April 2010. Despite protests, demolition of the cinema was completed in March 2013, to build a shopping centre on the site.

More on Emek: In 1958, Melek was renovated and re-named as Emek, reopening on April 19th.

Update: The Chamber of Architects seems to have received a serious setback in its attempt to halt the project demolishing Emek. On Dec. 1st, 2011, an Istanbul court canceled its previous suspension order on the project (on May 5th, 2010, the same court had ordered a suspension of the project pending a final decision on the matter). Now, there is no legal obstacle for the Demirören Holding Co. to go ahead with demolishing Emek to build a shopping mall in its place.)

Update: Towards dusk today, construction decks were set up around Emek apparently for the kick-off of its demolition to build a shopping mall in its place by the greedy Demirören Holding Co.; here is the latest photo of Emek surrounded by newly-set up decks: https://twitter.com/sevilbasturk/status/311235151164219392/photo/1 International protest calls to Demirören Holding Co at .tr and to the municipal authorities at .tr would be appreciated