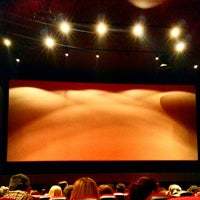 This is a two-screen cinema which opened in the Summer of 1996. It is set within a modern building which was built as the Palace of Pioneers (Pallati i Pioniereve) which initially served as a theatre for artistic events.

Millennium I has been closed for renovation from the end of 2006 and and was still closed in 2009.

Millennium II operates with 255 seats and has screenings of recent American movies with Albanian subtitles.

Since December 2003 it has hosted the Tirana International Film Festival.

The next film festival is in November:
http://www.tiranafilmfest.com/