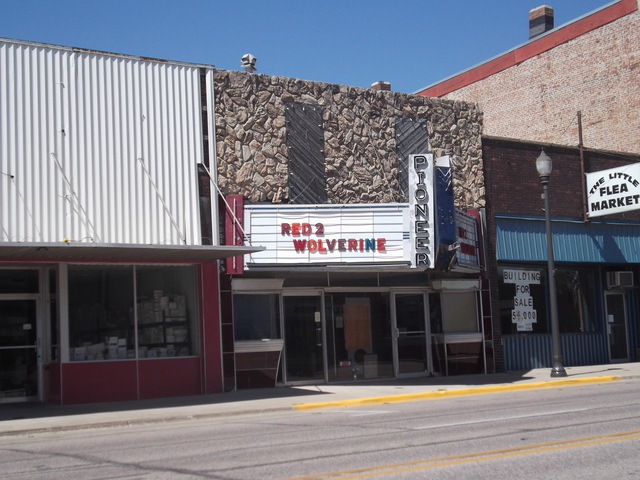 This looks likes it had closed, website was checked today, but the showtimes page or coming attractions page is empty.

This theatre is still open according to their faccebook page.

@Dallasmovietheaters, nice write-up, and extremely timely. Where did you get this information, and may we put some of these details/images on the web site?

The theater currently has about 180 seats, but this will change as we continue to re-vamp the upstairs/balcony seating section.