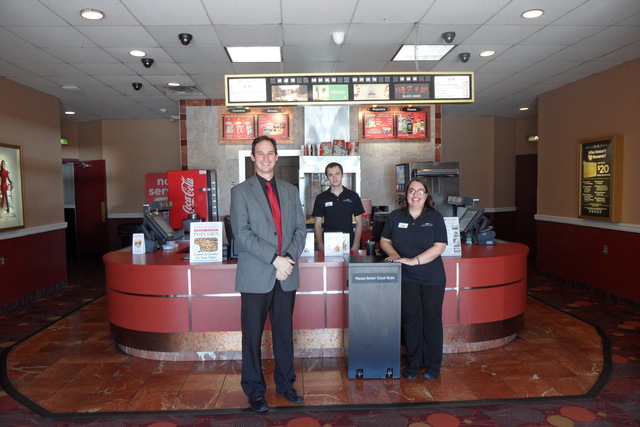 The Matawan Twin Cinema was opened on December 22, 1971. It operated as a second-run theatre offering student discount prices for only $1.00. It is located next to a strip mall on Route 34. Both auditoriums were cut in half during the 1990’s.

It showed first run films, and in recent years was operated by Clearview Cinemas. In June 2013, it was taken over by Bow-Tie Cinemas when they took over most Clearview locations. It was closed in 2019.

When I moved to NJ in 1980, this theater was within walking distance of my house. I went to matinees every weekend. I fondly recall seeing “Raiders of the Lost Ark” dozens of times. This was in the day when a film would stay in the same theater for months, so I had the opportunity to see this great film over and over again. I also recall seeing “Grease” multiple times as well.
When I first went to the theater it was known as the Strathmore Twin. It was a 2 theater cinema with the lobby in the center of the building and a screen on either side of the building. It has since been split into a 4 screen theater. Each of the 2 rooms were split in half to create a quad cinema.

This theatre was originally operated by the Nathan chain. When it opened in the early 70’s each auditorium seated 300. I would guess that each of the 4 now seat about 130 each. I remember my dad taking me here to visit the projectionists, and ended up seeing a Walt Disney double feature, “Snowball Express” and “Lady & the Tramp.” They had one print of each mounted on 6000 foot reels, and alternated shows between each theater. Those were great days.

On my visit in September 2015 I was made very welcome by the manager, who even posed for a photo with the box office staff! Confirming what markp said, the auditoriums seat between 110 and 140, giving a total seating capacity of around 480.