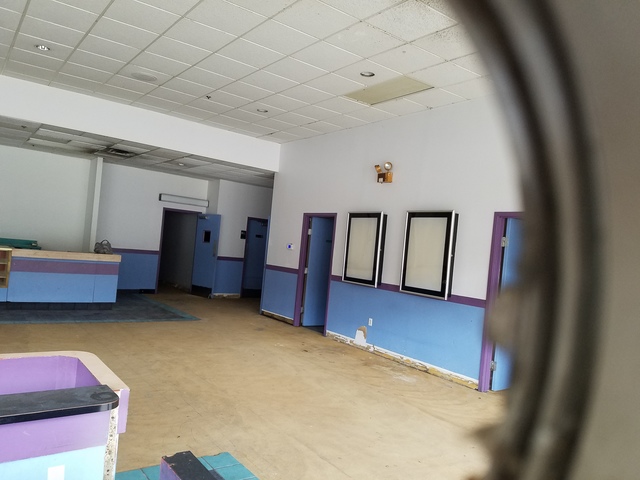 Originally opened March 9, 1990 as an independent theatre known as Plaza Cinemas. It was taken over by Carmike December 12, 1996 and renamed Carmike Plaza 6.

This theater is located in the nearly closed Big Beaver Plaza just off of Rt. 18 in Beaver Falls, PA. The only thing that still appears to be open in the plaza besides the theater is a Dollar General store. You can still see, though, what used to be an excellent Chinese Buffet and a Comet Supermarket Warehouse. Used to be a happening place in Beaver, now will probably be the next cinema treasure to close, :(.

This Theater opened as an independent called “Plaza Cinemas”. It opened as “Carmike Plaza 6” on Friday, Dec. 12, 1996.

The Carmike Plaza 6 closed on January 22, 2015 according to Rob Rindeman, a spokesman for Carmike Cinemas Inc. Carmike, based in Columbus Georgia, is the fourth-largest U.S. theater operator.

Please check the accuracy of information before posting a comment!

Stopped by this place while my wife took pre-wedding pictures. Took a few pics & uploaded them here.