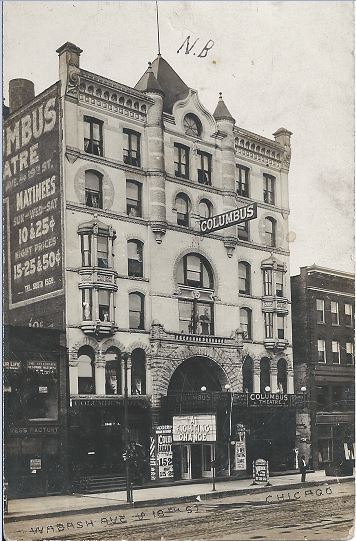 It re-opened as the Wabash Theater in 1914 and continued as a movie theater until closing in 1943.