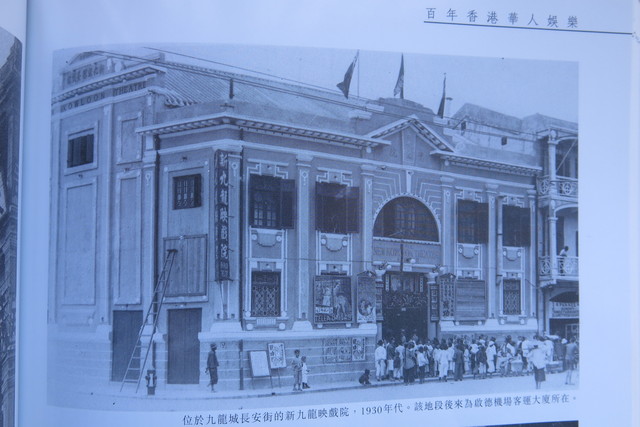 The New Kowloon Cinema Theatre was situated on the Kowloon Bay Reclamation, the site of the former Kai Tak International Airport.

It showed selected Chinese dialect and English language films until the outbreak of war on 8th December, 1941.

The theatre was reportedly demolished by the Japanese Army for the expansion of the Kai Tak Airport during the war years.

The building of the New Kowloon Cinema Theatre was completed in 1926.