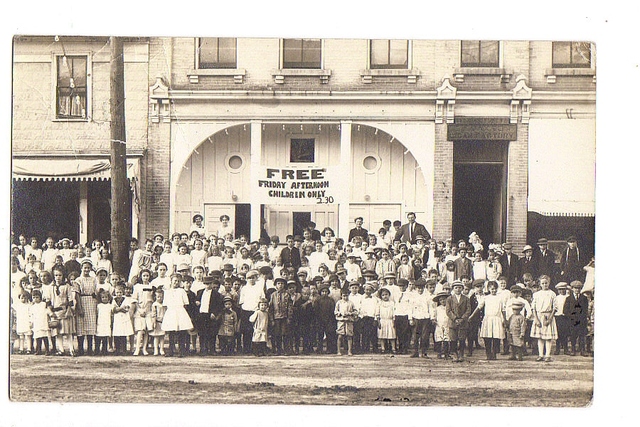 Wide Screen equipment was installed in the Pastime Theatre at Horicon in 1956, according to an item in the April 7 issue of Boxoffice. The house had also been redecorated. The Pastime was in operation at least as early as 1921.