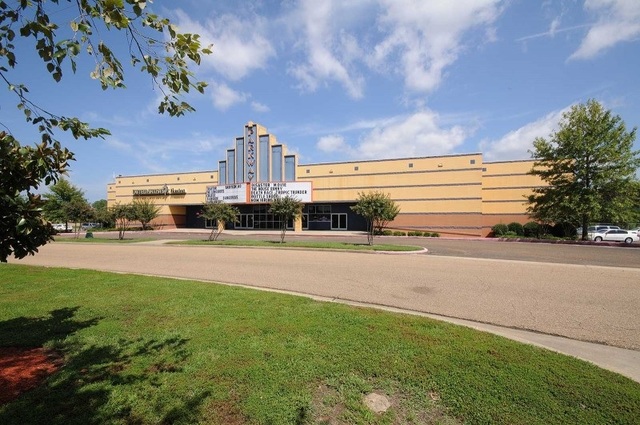 United Artists Parkway Place Stadium 10 opened May 22, 1992. It was the vibrant cinema of the 1990’s and certainly the place to be and be seen and the only cinema in all of Rankin County. Cinemark Tinseltown 16 opened in Pearl by 1998, which kinda hurt Parkway Place. Parkway managed to hang on as a first run cinema, adding all stadium seating by 1999/2000.

The theatre was sold to Regal Entertainment Group which operates it today as United Artists. Today, Parkway Place still manages to hang in there, mostly showing first run films, a few second run films and even leases an auditorium or two to Crossroads Film Festival for independent and local films.