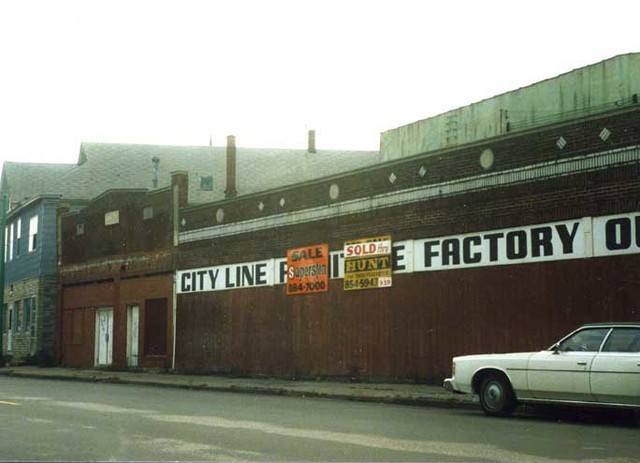 Opened September 16, 1926, on the far east side of Buffalo. Originally equipped with a Marr & Colton pipe organ.

It was a one story brick building with connecting shops. An independent theater the whole time, it had new owners (Rosenow & Brett) and a remodeling in 1951, when it was renamed the New Commodore. Closed in 1955, and re-opened as the Club Commodore, a social hall. Razed in 1987.