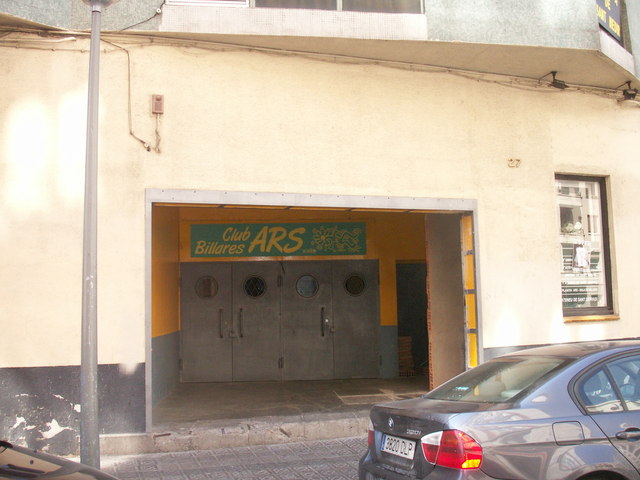 Located in a district to the west of central Barcelona. This small cine-club opened as a live theatre on 6th April 1972 with a stage production of "Bestiari" by Joan Oliver. The following week, on the 15th April 1972, it screened its first film, an Italian animated film "Torbellino vu a la Guerra".

The Cine Ars programmes consisted of alternative films and children films. A big success here was the screening of "The Tales of Beatrix Potter", film of the Royal Ballet, Royal Opera House, Covent Garden, London which was screened in August 1972. Further use as an art house and childrens cinema followed.

On 15th October 1984, it screened Rene Clair’s "An Italian Straw Hat" with piano accompaniment plus a live variety performance on the stage. The Cine Ars was then closed.