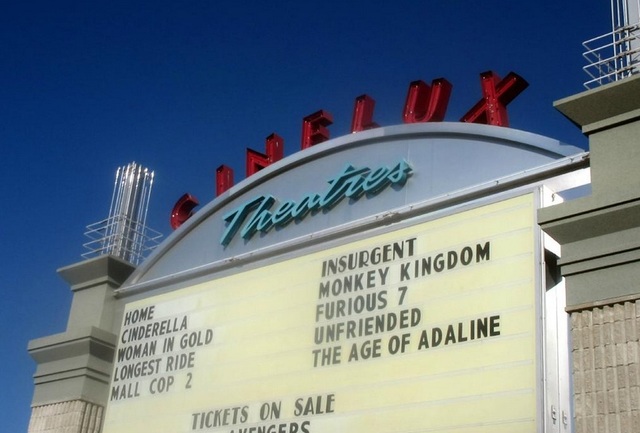 The Tennant Station Stadium Cinema is operated by Cinelux Theatres. Originally an 8-screen multiplex, three new screens were added in 2008. DLP Digital projection and Digital 3D is available in one of the screens.

The theatre was originally a 3-screen theatre, operated by West Side Valley Theatres. It was at some point turned into a 6-plex and operated by Cinemacal Enterprises which closed the theatre in August of 2003.

Cinelux Theatres later remodelled the theatre into an 8-screen theatre with stadium seating, later adding three screens for the current total of eleven.

The web site of Seattle architectural firm The Henry Architects lists the CineLux Tenant Station 11 as one of their projects. There is one photo of it in their slide show.