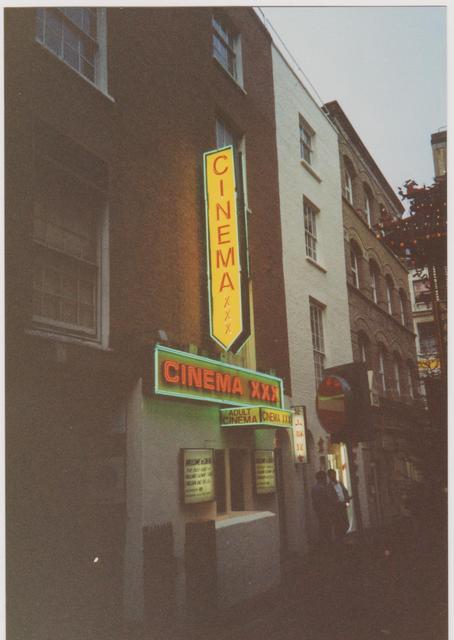 Located across the alley, next door to the popular De Hems pub, in what today is London’s Chinatown district, off Shaftesbury Avenue in London’s West End.

Unexpectedly there was a black and white moggy called Baby Cat at the cinema who later spent retirement in South Wales.