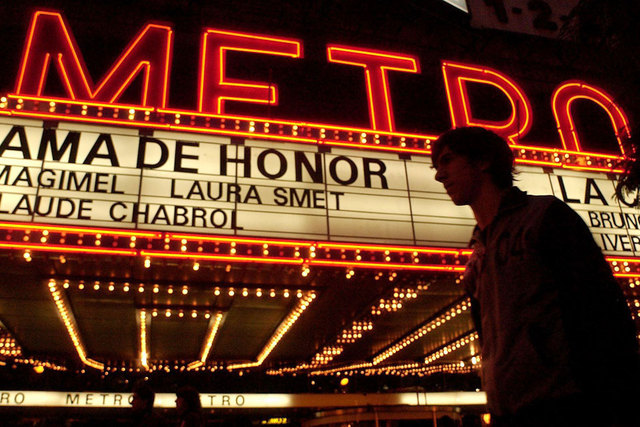 Built for Loew’s Inc., the Cine Metro opened on 4th October 1956. In 1984, it was converted into a 4-screen cinema. Closed in 2005 after loosing out to new multiplex cinemas.

In August 2007, it was announced that the NH chain had bought the building to convert into a four-star hotel. The former Cine Metro has been beautifully restored to its original condition and is now used as a live performance space named Tango Porteno.