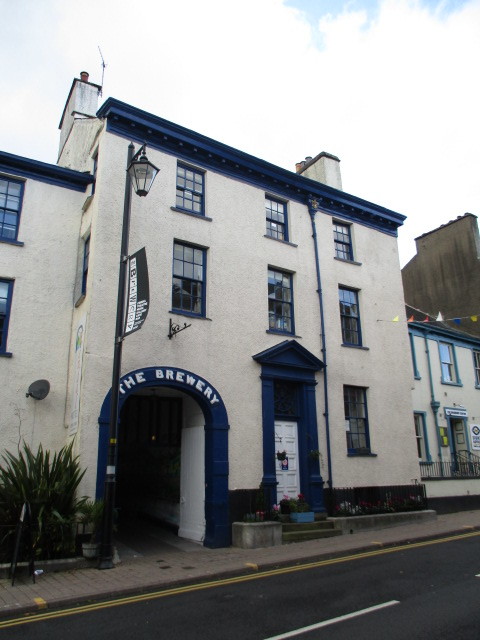 Located in former brewery buildings, the Brewery Arts Centre first opened on 10th May 1972. On 29th April 1993 a theatre opened. This now has 268 seats and is mainly used for music & live events, but becomes a third cinema auditorium during summer months. Thoughout the year it is used for National Theatre Live and other screenings.

In January 1998, two permanent cinema auditoriums were built when the entire arts centre was refurbished. Screen 1 seats 187, and Screen 2 has 110 seats. In a nice touch a Kalee 20 projector, used when the centre first opened, is on display in the foyer outside Screen 1.

There is also a flexible studio space for music & comedy performances.