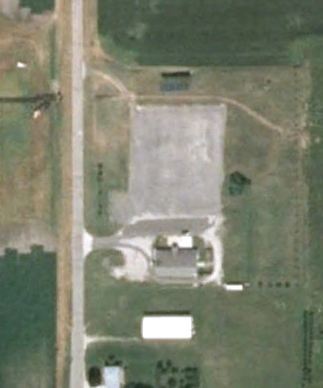 The Stardust Drive-In opened in 2008 and was operated by 21st Century Theatres. It was short lived as it was closed at the end of the season in 2009.

Status of this drive-in should be changed to closed.