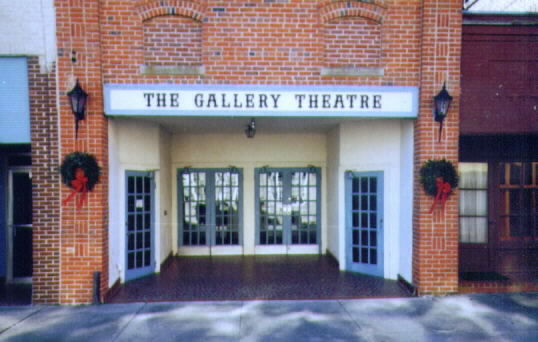 The Richard Theater opened in 1906 as a nickelodeon. It was remodeled in 1927 and re-opened as the New Richard Theater. The theater closed in 1962, but was later renovated and is now used for community theater and events. A full history can be found on the website below.