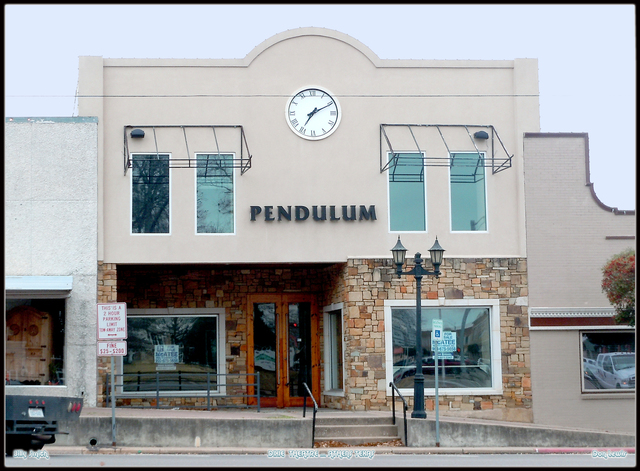 Here is an article dated 9/20/53 from the Big Spring Daily Herald:

ATHENS, Tex., Sept. 19-A theater filled with a Saturday afternoon crowd of children caught fire today and burned to the ground after all the youngsters had fled to safety. Six of the children were hurt, mostly in the tramping toward rear and front exits. One boy broke his leg jumping from the balcony. Sheriff Jess Sweeten said fire broke out in the 900-seat Dixie Theater about 2:30 p.m. The brick one-story structure was quickly evacuated.

Frantic parents clamoring at the entrance in fear their children had not escaped interfered with the work of local firemen, who had the help of fire departments from Malakoff, Canton and Tyler. Flames flared 75 feet high at the height of the fire and threatened adjacent buildings on the east side of the square, including the Palace Drug, Penney Dry Goods and Perkins Bros. Dry Goods stores. The adjacent structures were wet down while firemen sought to extinguish the theater blaze.

At about 6 p.m. the fire burned itself out, having almost completely leveled the theater. The sheriff said, “We almost had a riot in front of the theater with those parents screaming and hollering. It was a powerful lot of excitement.” The fact some of the children fled through a rear exit apparently gave rise to some parents' fear their children still were inside the blazing theater. The sheriff said none of the six children was critically hurt.

It looks like a bank has been built on the theater’s former location at at the intersection of Palestine and Corsicana streets, thus it appears that status is closed/demolished.

The June 3, 1916 issue of Motography said that Dorbandt Brothers were expanding and remodeling their Dixie Theatre at Athens, Texas, adding a balcony. The 300-seat Dixie, operated by Dorbandt Brothers, had been listed in the “Picture Theatres” section of the 1914 edition of Gus Hill’s National Theatrical Directory, but somehow missed being included in the 1914-1915 American Motion Picture Directory.

It’s possible that the Dixie dates from 1912, when the July 18 issue of The Tradesman, a hardware industry trade journal, said that J. T. LaRue planned to erect half a block of buildings at Athens, one of which would be used as a theater. In any case, it was definitely open by 1914.

The Dixie had a near miss just a month before it burned down.

The Exhibitor, Aug. 19, 1953: “John Christianson averted possible fire at the Dixie, Athens, Tex., when he discovered smoke and flames coming from the wiring in the neon sign above the entrance. Damage was slight.”