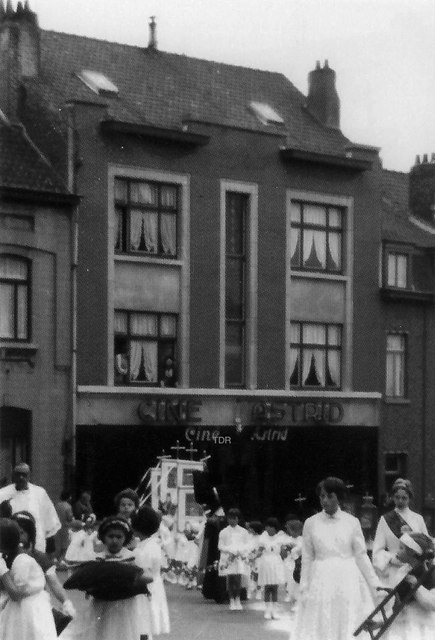 Opened in January 1939 in the Stockel suburb of Woluwe-Saint-Pierre district, it was the property of family Ceupers.

In 1956 due to the growth of inhabitants and house building in the district, the family opened on the growing Avenue de Hinnesdael, a brand new cinema named Le Stockel Cinema, all modern, equipped for CinemaScope and large screen. It still oprating today with commercial first run programming.

Meanwhile, the Astrid Cinema stayed in activity with family programmes and opened on weekends only until it closed in 1963. Le Stockel Cinema had two programmes a week.

Today the Astrid Cinema has been converted into a garage.