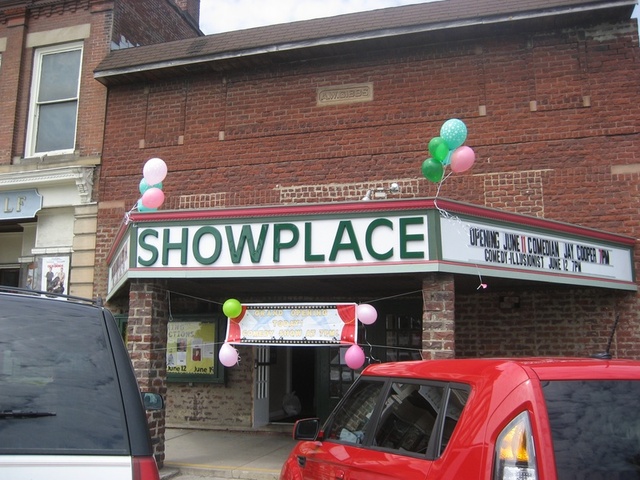 It was closed for several years, but was renovated and reopened in June 2010 as the Andover Showplace Theatre, presenting live entertainment. It began screening movies at weekends from September 2010. Currently seating is provided for 150 in the orchestra level, and will increase once the balcony seating has been restored.