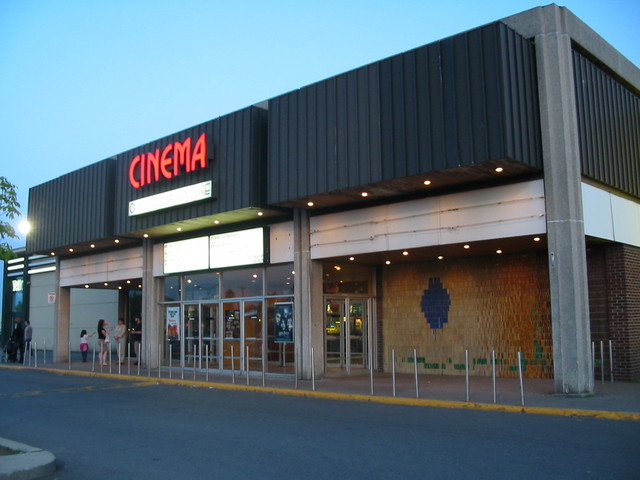 This was an old Miracle Mart store.