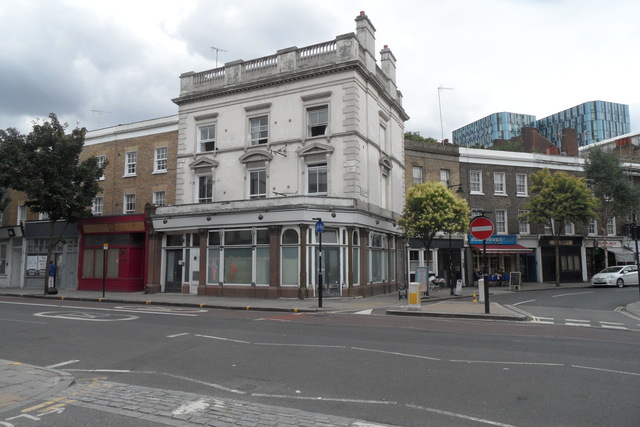 Located close to the King’s Cross Railway Station in north/central London. The Abcat Cine Club is a shop conversion, and has ben operating since at least the 1990’s. It screened ‘straight’ adult films to a mainly gay/bisexual male audience. It was closed in November 2013 when it had its operating licence revoked.

According to an article in the ‘Islington Tribune’ (Friday 22 November 2013) the Abcat had its licence revoked the preceding Monday following a series of breaches of its conditions. Trading Standards officers posing as customers had witnessed “obscene and disorderly behaviour” inside the cinema, the cinema was appearing to operate without membership rules and a sexually explicit film which had no certificate was offered for sale to the officers. Furthermore, the management had been ordered to pay £1,094 in fines and costs at Highbury Magistrates' Court only the previous month after pleading guilty to licence breaches, and a police statement said the management had “shown a total disregard for the conditions of the licence, despite warnings”. Comedy writer and film historian (and local resident) David McGillivray (author of “Doing Rude Things”, a profile of the UK’s sex film industry) spoke in favour of the cinema at the hearing. Management said they would appeal, but in August 2014, when my photographs were taken, the premises were shuttered and the signage had been removed.

What’s funny is that it is now a mosque.