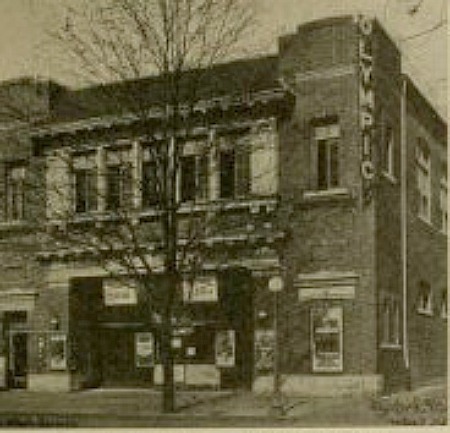 Opened in 1913 as the Olympic Theatre for the Columbia Amusement Company. It was renamed Dudley Theatre in 1921.

In April 1928, it was renamed Band Box Theatre. A year later in April 1929, it was taken over by Lichtmen Theaters and re-named Booker-T Theatre, and catered for the African American community.

It was one of only 2 theatres in the DC area brave enough to show the infamous 1970’s film "NiggerLover" aka "The Bad Bunch"..the other area theatre being the Loews Palace Theatre.

The Booker-T Theatre was closed in late-1976 and became a church for several years. Currently the Portner Place Apartments exists at this location.

Thank You to the CT community for the additional information pertaining to this theatre.