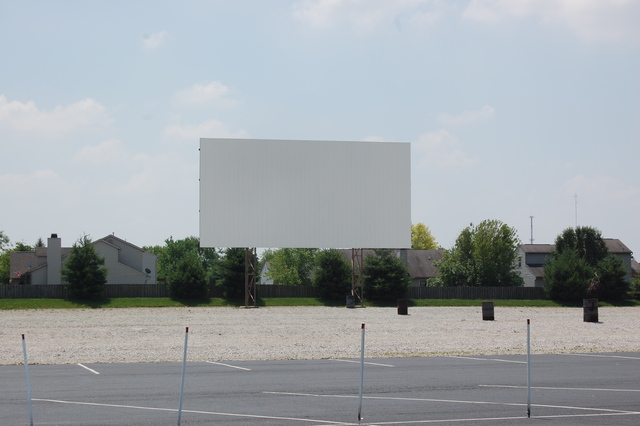 The Canary Creek Drive-In opened September 24, 2004 and is open seasonally. This ozoner has a 300 car capacity. It is operated by Canary Creek Cinemas.

A friendly voice in Outdoor Moovies' YouTube video says, “We opened the drive-in last September. It’s Grand Opening was in April.” But the Daily Journal ad I’ve uploaded shows they were calling it a Grand Opening on Sept. 24, 2004. It’s first full season was in 2005, but I think it’s safe to say it was built and opened in 2004.